Apple / Beats will make a human curated music streaming service - probably US only for a long time though...

We get a subscription music service that we believe is the first subscription service that really got it right. They had the insight early on to know how important human curation is. That technology by itself wasn’t enough — that it was the marriage of the two that would really be great and produce a feeling in people that we want to produce. They’ve also built an incredible premium headphone business that’s been tuned by experts and critical ears. We’re fans of that. It’s a reasonable-size business that’s fast-growing.

What sort of stuff can you build with Apple that you couldn’t do on your own?

Jimmy Iovine: Obviously, we can’t talk about that, as you know. See, in the record business, you can show someone your song, and they don’t copy it. In the tech business, you show somebody your idea, and they steal it.

So Apple will continue the human curated music streaming service that Beats started. That's nice but I have a feeling that it will be US only for a very, very long time, as usual. Sadly. It's always like that when it comes to media like music and movies.

The Beats business makes around 1 billion in profit today, so of course it's a great acquisition, and they will get back that investment in no time.

And I like the point Jimmy Iovine makes in the end :) That's what Google did with Android. Eric Schmidt were in on Apple board and got kicked out when he said that Google will make their own mobile OS. So a nice “cameo” by Jimmy Iovine there in the interview above :)

It will be interesting to see what that “secret” is that they are working on that he mentioned. Not that music is so important for me on my iOS devices though. I rather create content than consuming. You all know that I have created and released some music tracks, don't you? ;) 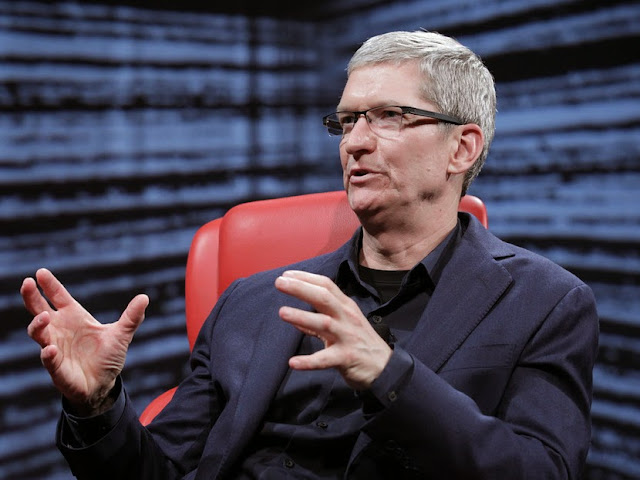