No, I don't recommend buying a ChromeBook, buy an iPad instead, it's not so limited

Should You Buy A Chromebook? - Business Insider:

Chromebooks are an excellent choice for anyone seeking a portable cheap computer for browsing the web. If you're a heavy Google user and fit this description, a Chromebook would be perfect for you. But, if you find yourself using a lot of desktop software and need a more powerful rig for editing media or gaming, a Chromebook won't cut it.

No. Definitely not. Way too limited. The iPad Air and even the Retina iPad Mini is a better buy than any Chromebook. Chromebooks is simply too limited. An iPad can do everything a chromebook can but much, much more. Look at the huge iPad App Store for example, chromebooks will never ever get so many Apps. And none of all the big companies like Avid, Pinnacle, Native Instruments, Propellerheads, and many more, will never ever develop Apps for chromebooks. That's a fact.

A chromebook is only good for users that surf the web, write some simple stuff, and do some simple photo editing and such, but all that can an iPad do too but much more and better.

And no, the video editing on a chromebook is not good at all, it sucks. Same with music making. Simply because it's cloud based, and because the big developers will never develop for chromebooks, so there will always only be Google Apps and “hobby” made Apps by small one man based companies. Nothing else.

And you can't create automated workflows that makes most of the work automatically for you. Not even in the most advanced text editors is that possible. But in Apps like Editorial for iPad that is fully possible by creating python scripts that markup your text automatically for you. A very, very fast way blogging for example. Every link you see in this post for example has Editorial made for me automatically, and the only thing I did was just typing the word and nothing else. It added the image and link to the App Store for me automatically too. Such things is not possible to do on a chromebook. And of course much more things than that.

So I highly recommend buying an iPad over a Chromebook any day. 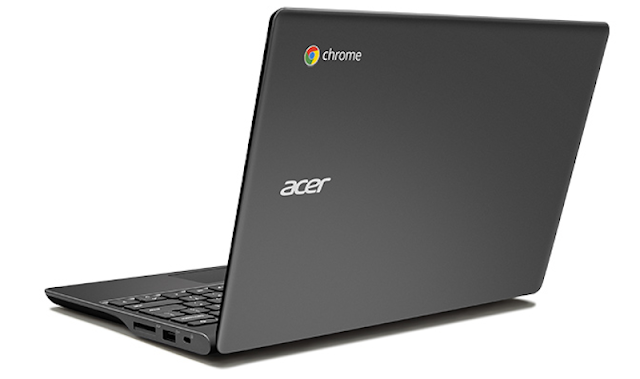