Nothing about Google+, it worries me: Google I/O 2014 schedule is now available

The schedule for this year's Google I/O keynote was released today. You can find it here. Only one keynote address this year, and it's a mere two hours (unlike last year's marathon).

I can't find anything about Google+ this year…. It worries me a lot. I would wanted to see something from Google that says that they still will push for Google+ and that it will not be killed off.. It had made me more safe and calm again.. Now it just seems that all big tech blogs are right, that Google is making big changes when it comes to Google+ and that it's not as important for them anymore.

I'm glad I'm trying to build up my following crowd on my Facebook page and Twitter too now. Just in case. 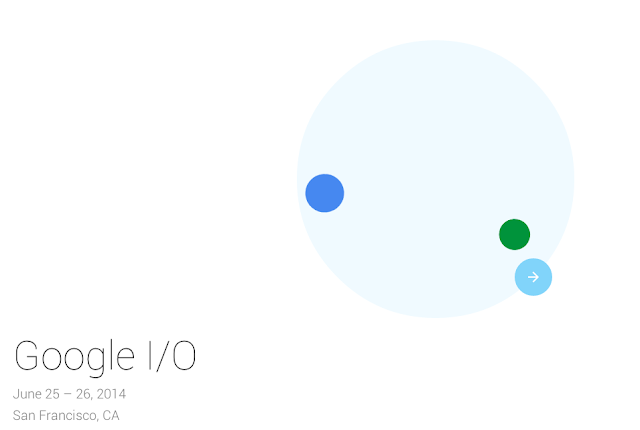