That would be awesome: Apple iPhone 6 with 4.7-inch display reportedly launching in August

Apple plans to launch the iPhone 6, successor of the iPhone 5s in August, a month earlier than expected, according to a report from Taiwan’s Economic Daily News (Reuters). This new comes from unidentified supply-chain sources in Taiwan. The report also says that the large-screen iPhone (5.5 or 5.6 inch) would be released in September.

That's interesting. The iPhone Air / iPhone 6 one month earlier than expected and the 5.5-inch phablet one month after that. If this report is true that is..

I will buy the 4.7-inch and not the 5.5-inch though. It will be big enough for me, and I have the iPad Air if I need to work on a bigger device, no need for a phablet. But I can understand if Apple releases a 5.5-inch too though, because the latest numbers shows that they keep selling the iPhone in droves, but the iPad has staled a bit, so it's a smart move to give people the choice of buying a large iPhone instead of an iPad for those that prefers one device instead of two. 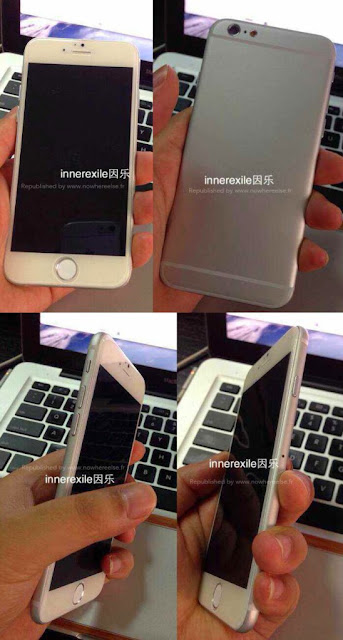