The Apple iWatch will be round - It all makes sense now

iWatch Will Have A Round Face - Business Insider:

Analyst Brian Blair of Rosenblatt Securities has new details on the iWatch. According to his supply chain sources, the iWatch will have a round face. Many people were expecting it to have a rectangular face, but Blair's sources tell him it's going to be round, like a normal watch. If you've been watching Apple's software design evolution, this would make sense. It's made icons and buttons on the iPhone round. So, we could see it fitting those icons onto a watch.

Yeah that makes sense. Why wouldn't the iWatch look like a real round watch? Now I understand why Apple has changed some buttons to round instead of squared. For example the phone button for answering or deny an incoming call. That design will all fit nicely on a round iWatch.

I wish we would see it already on WWDC 2014 but probably not. Maybe we will see something for developers though. So they can start develop Apps for it so they are ready for a September/October launch? 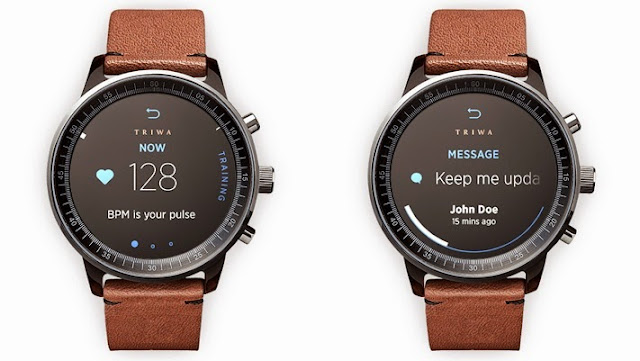