Why? It's their only consumer product that hasn't failed: Bill Gates sparks debate over Microsoft selling off its Xbox business

Whether or not Bill Gates truly backs the idea is unclear, but Gates’ comments may suggest that those ideas are being floated around inside the company. Xbox One might be lagging behind Sony’s PlayStation 4 sales, but the Xbox is still an important brand that’s recognized by consumers over many other failed hardware efforts from Microsoft. That alone could convince Microsoft not to sell off its Xbox business in the near future, but investor calls for an Xbox sale will undoubtedly continue.

Xbox is the only successful consumer product Microsoft has, so I can't understand why they would want to sell it? I mean, everything else has flopped, the Microsoft Surface, Windows Phone, Zune and all the rest. And my personal opinion is that Windows and Office are failing too, but that's another story :) 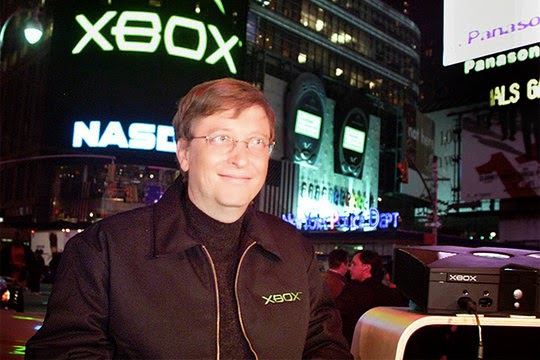