Will we see those Beats dual front speakers that so many HTC users has praised about, on iOS devices now?

Apple is reportedly negotiating the purchase of Beats for $3.2 billion, according to a new report from The Financial Times. The deal would include both the streaming Beats Music subscription service, as well as the part of the company that produces headphones and speakers. The move, which would be Apple's largest acquisition ever, could be announced as soon as next week, the paper says. Citing sources, Bloomberg, The Wall Street Journal, and Recode also confirmed that the deal was nearing completion.

So, maybe we will see those Dual Front Speakers from Beats Audio that so many HTC fans has praised, on coming iOS devices now? :) I can actually see those awesome speakers on coming iPads in a near future. It will be awesome. 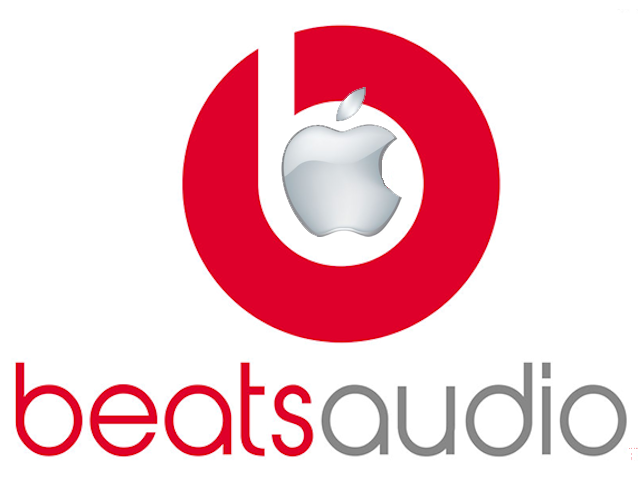