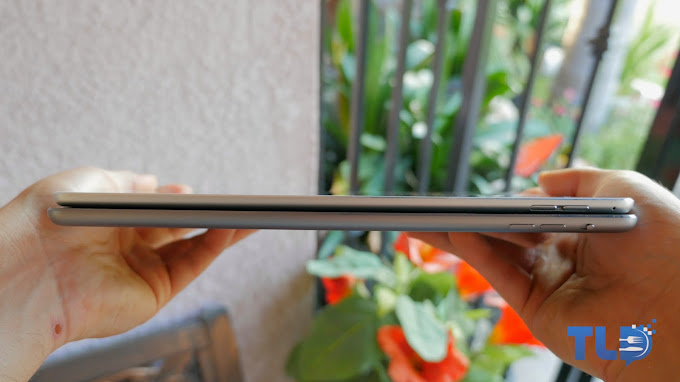 The iPad Air is compared to this rumored “iPad 6″ dummy showing very small changes between the two. At first glance, the dummy appears to be thinner than the current generation iPad Air, but as we’ve seen in the past these dummy units aren’t exactly 100 percent accurate…

But it would be really cool if the iPad Air 2 would be even thinner and lighter. That was what made me switch to using the iPad Air instead of my computer. The weight and thinness. So if it will be even thinner and lighter, maybe I decide to buy the Air instead of the mini this year too. I had some plans to try the new iPad mini instead because I wanted it even lighter, but if this comes true. I probably won't.

And I really hope it will get the TouchID this year too. Because it works so good now on the iPhone 5s. 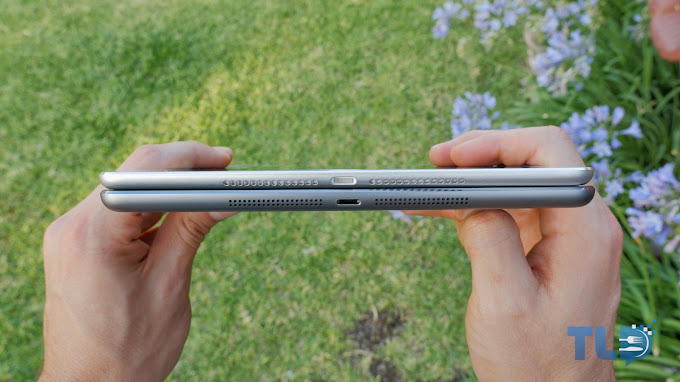 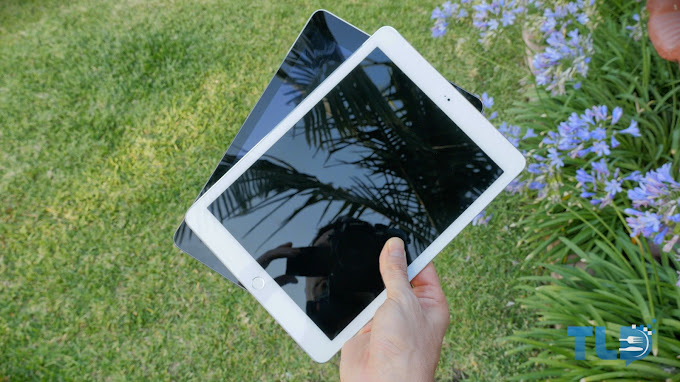 Check out this comparison video: