All the iPhone 6 mockups & dummies we seen is just a rough approximation, it won't have those ugly antenna lines 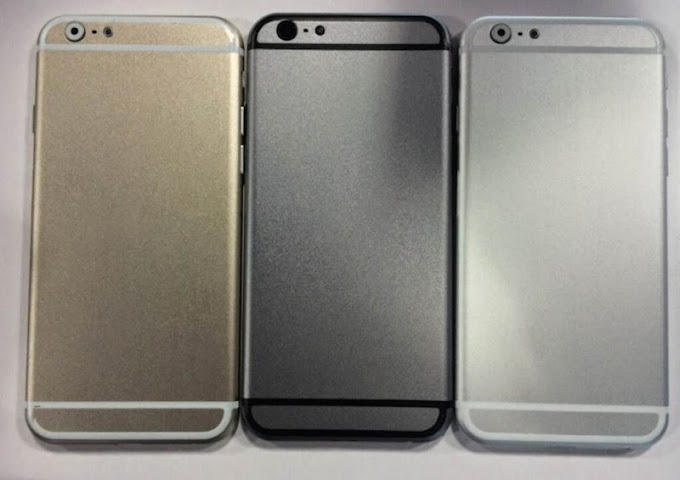 iPhone 6 mockups are a ‘rough approximation’ according to report, claims antenna design will differ signifcantly | 9to5Mac

Many of the things claimed in the report are obvious discrepancies, like button misalignment, but the report hones in on the antenna design (which has been critiqued by some readers) specifically. It says that the final iPhone 6 may not feature the ‘stripes’ at all, claiming that these simply mark out an area for glass materials to replace the aluminium frame, just like the iPhone 5s. 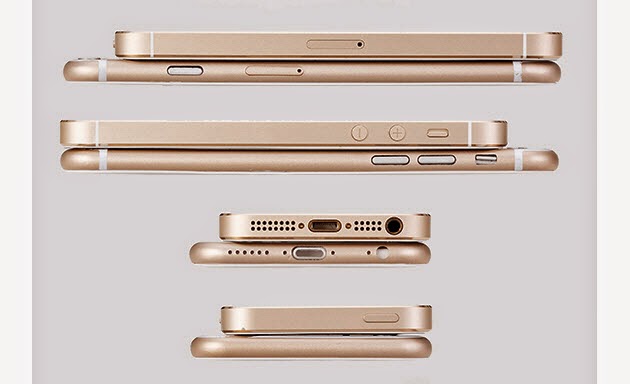 I have always believed that the real iPhone 6 won't have such ugly backside as all the “leaked” fake plastic dummy phones that has circulated on the web has. They have always looked very ugly to me, and that they only is there to simply mark out the area where there will be glass as it is on the iPhone 5/5s all makes sense now. Apple would of course not release an ugly iPhone.

I also believe that the front will look better, probably with a thinner bezel than we have seen on the dummies, and maybe a tiny bit curved glass to match the body design better. I think the iPhone 6 will look beautiful as usual. 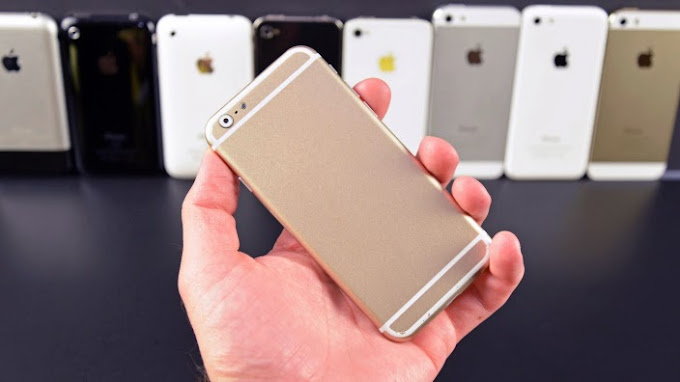