Apple will mass produce a 12-inch MacBook Air in third quarter? I still think that is the rumored iPad Pro 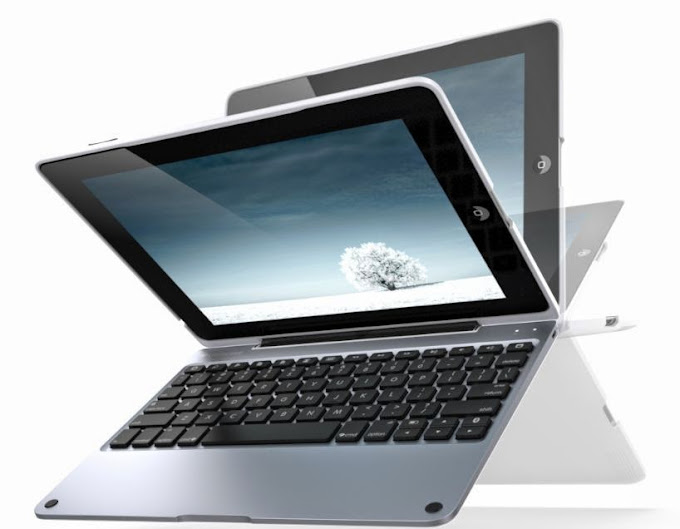 Apple's new 12-inch MacBook Air will enter mass production in the third quarter, filling the gap between the 11- and 13-inch MacBook Airs as well as enhancing Apple's leadership in the small-to-medium-size ultra-thin notebook market, according to sources from the upstream supply chain.

The sources pointed out that Apple is releasing a 12-inch MacBook Air because its 11-inch model has a screen size similar to its iPad series products and iPad's increasing sales are impacting MacBook demand and therefore the company is looking to establish a clear boundary between the two product lines.

As I've said before, it's very easy for Apple to put a 12-inch display in the same size device as the 11-inch MacBook Air. It has very large bezels at the side of the display because it has a full sized keyboard. So putting in a larger 12-inch display would only mean that it get smaller bezels around the display.

As I've also said before, I think the 12-inch MacBook Air is the rumored iPad Pro. An ARM based MacBook, that runs iOS and iPad Apps, and will have an innovative touch UI built into the TouchPad instead of the screen. Much more ergonomic than having touch directly in the display.