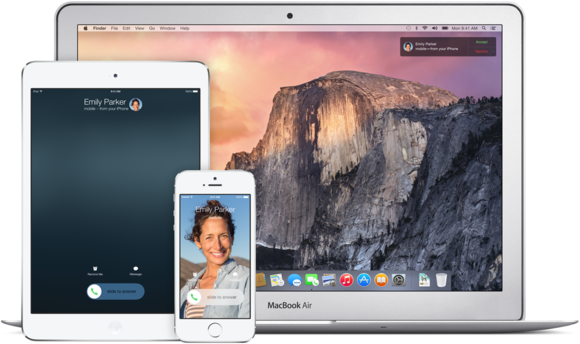 Continuity is the future of Apple: The right device for the right space | Macworld:

With Continuity, Apple is building a framework for the future: a place where each of its devices, current and hypothetical, can exist in its own space, doing what it does best. It’s a place where you can fit all your work on an iPhone or iPad, but why should you? Why compromise, when instead you can work on whatever device is best for the task at hand?

Apple has made a promise here: The future of computing should be free of file limitations and processor speeds, of screen sizes and portability. It should render the hardware invisible and put the focus on the work you’re doing.

If Continuity works as well as Apple promises, those are going to be some insanely great tales.

This is so true. It's incredibly big what Apple is doing here. A very important next step.

Think about it, when Apple has released the bigger iPhone 6 running iOS 8 this fall, we can start working on the phone, continue to work on the iPad, and making the finishing last touch on the Mac. Seamlessly, exactly where you left off! Brilliant, just brilliant. And we are not talking about some Google Drive document in the cloud here.. We are talking about native Apps for like video editing. This will be awesome.

And theoretically you actually don't have to buy a new bigger iPhone, in fact it can even be preferred to have an even smaller iPhone now. Why? Well because you can answer and make phone calls on your iPad with this handsoff feature that is part of the bigger Continuity feature. You can also send and receive real SMS messages now, and not only iMessages. So if you always have an iPad mini with you for example, then you can use it as a “phablet” if you want, and still have your smaller iPhone in your pocket or bag. Just brilliant. 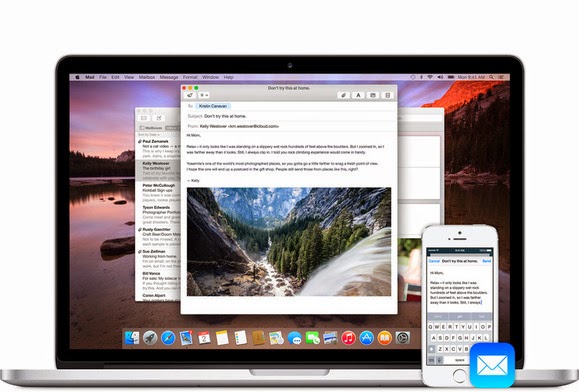 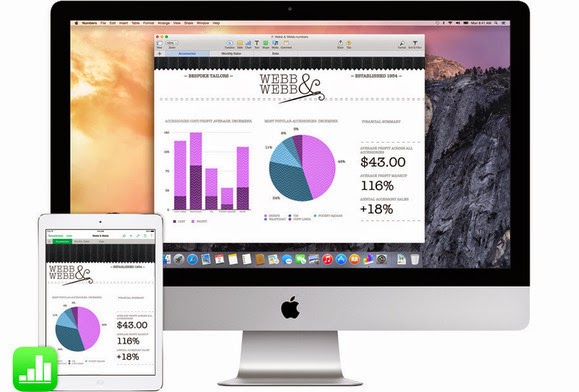