Great, Google realize that to get a better user experience and consistency Android Wear need to be more closed 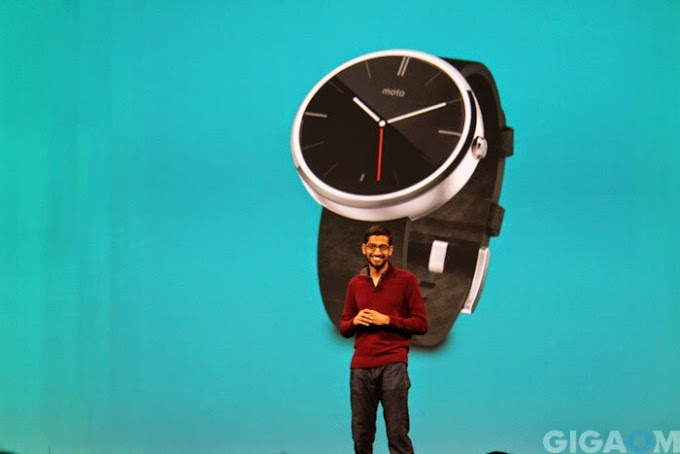 When open gets a little more closed: No skins on Android Wear, Auto or TV - jkOnTheRun | Kevin C. Tofel

Google engineering director Dave Burke explained that none of the newer Android platforms for devices will support skins or other customizations from manufacturers. The idea is to bring a consistent user interface to your wrist, car and television.

And that is exactly what Apple has been doing for years. Google knows that to create the best user experience possible, the OS needs to be more closed and has a consistent UI. Android is an open OS, and “open” is not always better. Personally I prefer open in a closed platform. Like iOS 8.

This is also a good way to minimize Android fragmentation by not allowing manufacturers to add their own skins and bloatware to Android Wear.

A good move by Google.