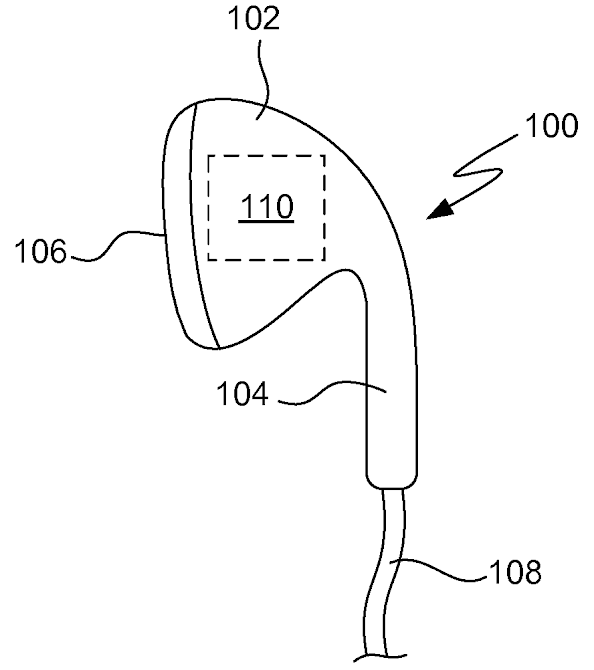 I suspect if there were to be an ear-mounted device that took biometric data, it would be sold separately, and would be an alternative to the wearable device that is most likely coming out this fall.

As I've written before, I have a strong feeling that Apple will release some Smart EarPods that could even be their first wearable device. I'm not sure the “secret” post was a hoax, it could have been apple that “silenced” that person down. We will see this Fall, but I'm almost sure that we will have one more wearable apple device and that will be a pair of Smart EarPods.