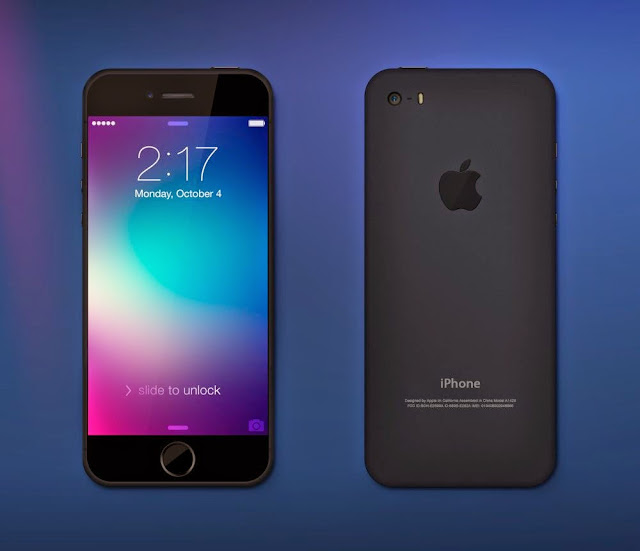 The iPhone 6 release date this year could be pushed back a bit - from September to October - as new reports emerge that the iWatch is poised to begin mass production in July and will hit the market in the first month of Q4 2014. The 2.5-inch Apple smartwatch with a rectangular face will enter production phase next month and will become available by early October, Reuters said in a report, citing its anonymous sources described as “familiar with the matter.”

I really don't hope that. I want to have the new iPhone 6 in September, not October. But I'll agree that the iWatch would be better to show off on the same keynote as the new iPhone. And October is always the iPad month, does that mean that the iPad will be delayed too?

What an exciting Apple Fall this will be! :) Don't you agree?