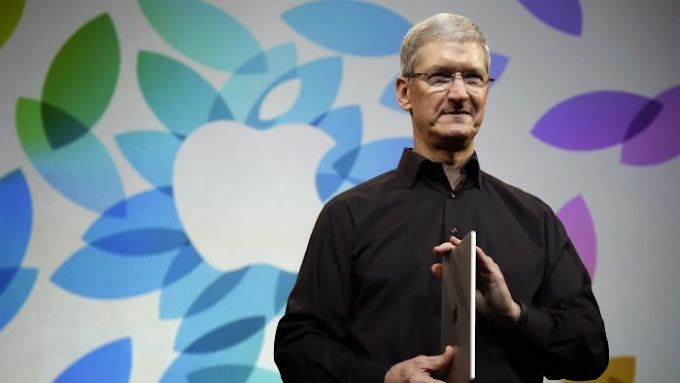 What really matters about Cook’s Apple: The company has grown into itself, now able to comfortably ship more than 250 million devices per year—twice as many as in 2010—without incident.

It wasn’t long ago that Apple had to take resources away from the Mac to add to the iPhone. Now the company has accelerated its Mac OS X software release schedule while redesigning both of its operating systems (OS X and iOS) over the past two years. Long-time Apple watcher John Gruber sums it up it well in a recent essay: “Apple has proceeded from being OK at walking and chewing gum to being good at it.”

An excellent read. And I agree, in some ways Tim Cook is running Apple better than Steve Jobs ever did. I like his new “visions” with more choices, for example if the different sized iPhone 6 rumors are true, the introduction of the iPad mini and also with new rumored products like the iWatch and maybe some Smart EarPods. And also the changes in iOS 8 and OS X Yosemite is something I think Tim Cook is doing right.

With these changes and coming products, Apple takes a huge step ahead of the competition and has a very bright future ahead.