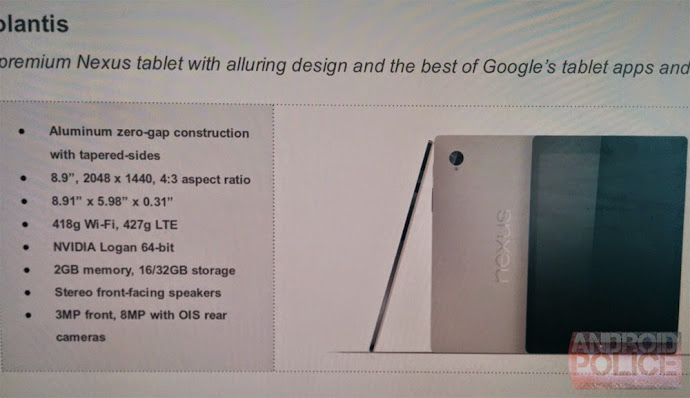 According to a report from Android Police, HTC is prepping a new Nexus tablet codenamed “Volantis” and referred to internally as “Nexus 9.” As that name suggests, the device has a near 9-inch screen; 8.9 inches, to be exact.

I thought the Nexus brand was dead? Anyways, here is the rumored 8.9-inch Nexus tablet from HTC. It's far from released yet, and if it will, the time is sometime in the end of the year.

Over the past month, I've noticed a TON of changes. POI markers are being moved to their correct locations, names and information for POIs are being corrected, and tons of places are being added that simply weren't there before. I don't know if it's merely coincidence, but A LOT of these changes are the exact ones that I've been reporting to Apple.

Here in Sweden Apple Maps works really great. As I've said in an earlier post, I have switched to Apple Maps for my navigation because it's so good now.

QuickType and Keyboards in iOS 8: Explained:

Apple isn't just predicting your words in general but they're contextualizing them based on the app you're using and the person, if any, you're communicating with. For example, if you're in Messages, QuickType will predict words that are more casual than if you're in Mail. Likewise if you're conversing with a friend rather than a boss or business partner. What's more, based on the context of the message, QuickType can and will present you with obvious responses. For example, if you're asked if you want to go to dinner or a movie, QuickType can show you responses that prefer one to the other, both or neither.

This is very exciting. I love the iOS keyboard and the new QuickType keyboard looks even better. But it doesn't look like it supports Swedish? 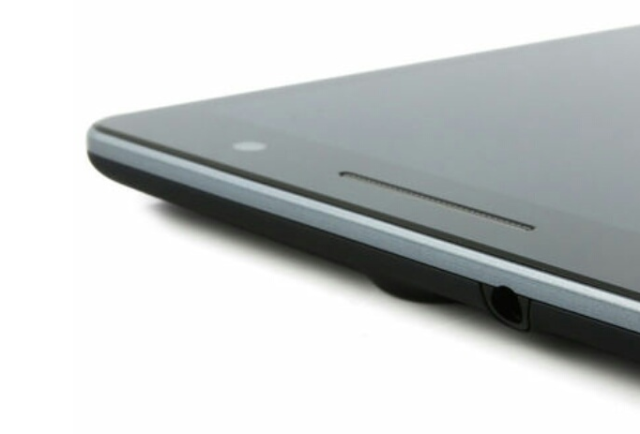 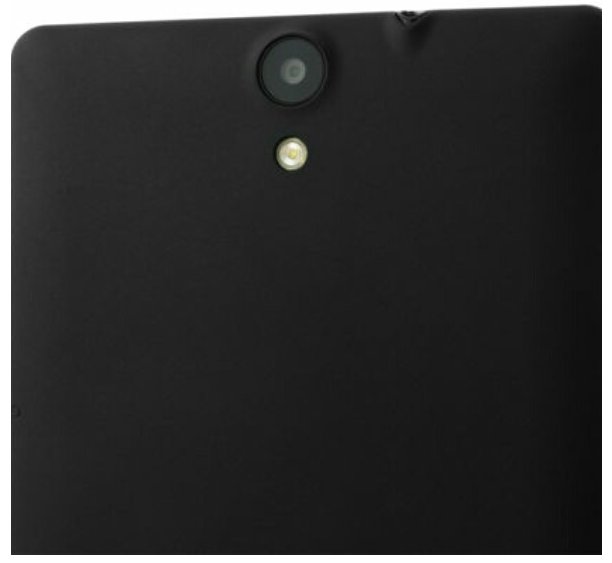 The images only show off the sides and the back of Samsung’s upcoming flagship, its corners appear to be a bit more squared-off as opposed to the existing model. Samsung is expected to make design changes this time around and this certainly feels like a step in that direction.

Yeah Samsung definitely need to change their design on their phones… So if they do that it will be a welcome change. But they need to get rid of all the gimmicky feature too, and change the UI to the better too. Hardware and specs isn't all. User experience is way more important. That's why I personally like Apple much better.