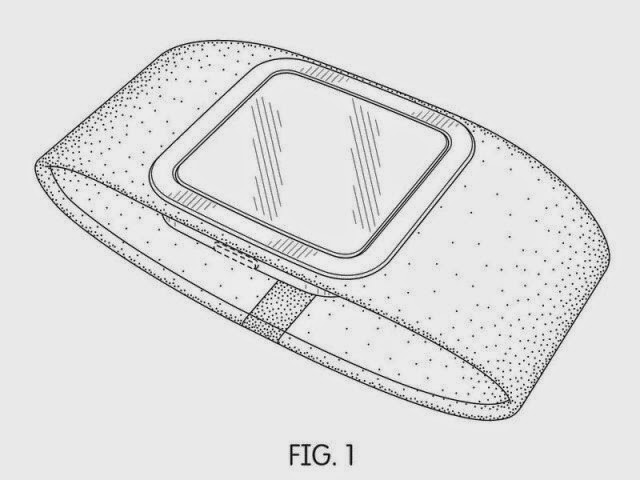 Multi-platform compatibility will truly set the company’s wearable device apart. It means that the Microsoft smartwatch will be able to work with Windows Phone, iOS and Android. One is its own platform while the others are the two most popular mobile platforms in the market right now.

It may be different from most of the smartwatches we have seen up till now. Rumor has it that the display would be on the underside of the band, and it may not even be that large, the device is said to be more along the lines of a fitness-band.

I don't think it will be called a SmartWatch though. Rather a SmartBand and I think that's the right thing to do. Marketing it as a watch now is not a good idea. The wristwatch died quite a few years back now. Microsofts version will probably be the only one that supports multiple platforms and I understand them. They have no market share when it comes to mobile devices, so this could be a door for Microsoft to sell wearable devices at least.