Reuters says that the Apple iWatch will have a 2.5-inch display, wireless charging and will be released in October 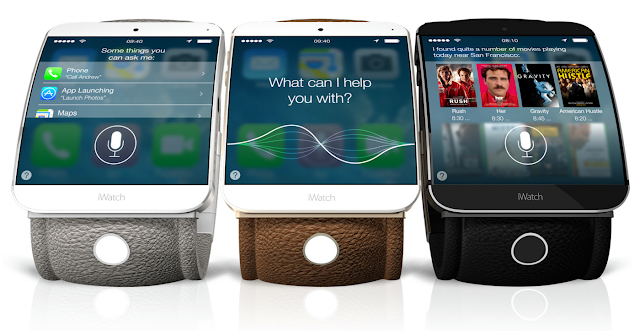 Apple will introduce a smartwatch with a display that likely measures 2.5 inches diagonally and is slightly rectangular, one of the sources said. The source added that the watch face will protrude slightly from the band, creating an arched shape, and will feature a touch interface and wireless charging capabilities.

Wow! Now even Reuters says that Apple will release an iWatch. We will see it in October and it will have a much larger screen than earlier rumors has said. 2.5-inch is huge for a watch. Really nice. Reuters also says that it will have wireless charging and that is interesting because I believe that Apple will do such thing in a different way than others have done it. And it will probably have all the sensors for health and fitness too I guess. Quite exciting!