Sapphire glass could be an advantage for Apple against the competition 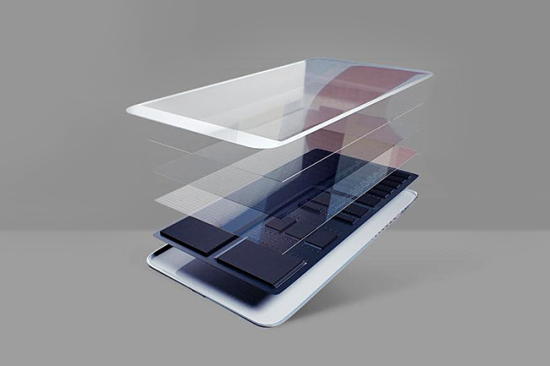 Report: Apple Will Have Enough Sapphire For Both iPhone 6 Models and the iWatch

What does G stand for ? Gadgets and Games, obviously. | Mihai Matei

a new report now suggests that Apple will have enough sapphire for both iPhone 6 models, as well as the iWatch. Supposedly, GT Advanced Technologies is now waiting for the final payment from Apple, which will allow the company to speed up the building process of its Mesa facility. Supposedly, GTAT has installed more than 2,500 furnaces, and the facility is capable of working with sapphire boulders that would weigh between 200 and 235 kilograms.