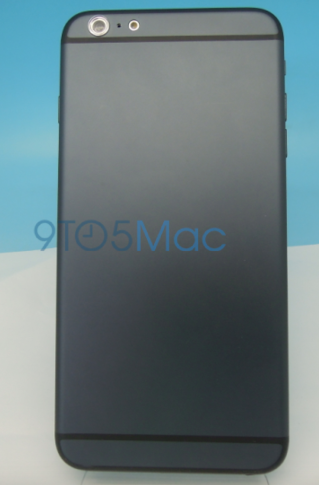 While the 4.7-inch model has had physical mockups floating around the web for the past few months, parts or shells for a 5.5-inch model have not been seen until now. Sonny Dickson has sent us photos of a 5.5-inch iPhone 6 physical “dummy” mockup in the Space Gray color (above and below), and he has posted photos of a white and gold model on Twitter

So here we have photos on one of the best build plastic dummy prototypes of the bigger 5.5-inch iPhone 6 / iPhone Air I've seen yet. It sure looks nice in Space Gray.

Everyday that goes by, I personally think it gets harder and harder to decide which one I should buy, the 4.7-inch or 5.5-inch? I had planned to buy the new iPad mini instead of iPad Air next time, but maybe it's better to buy the 5.5-inch iPhone 6 and the new iPad Air instead? Decisions, decisions…. 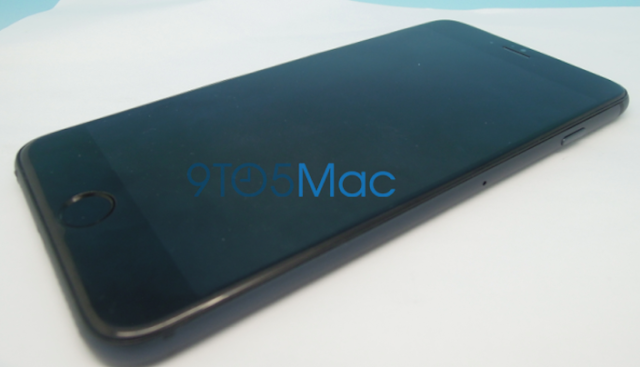 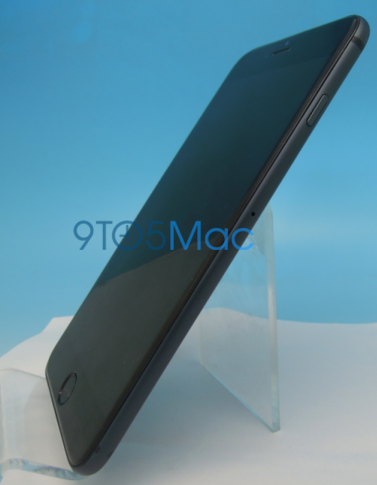 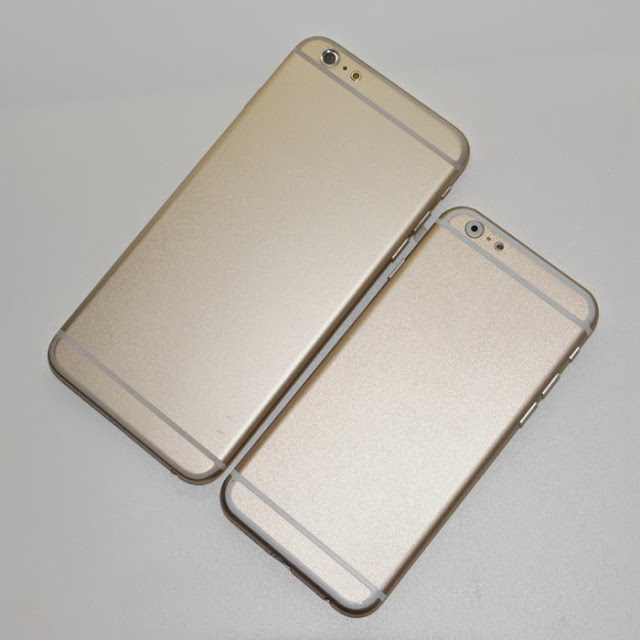 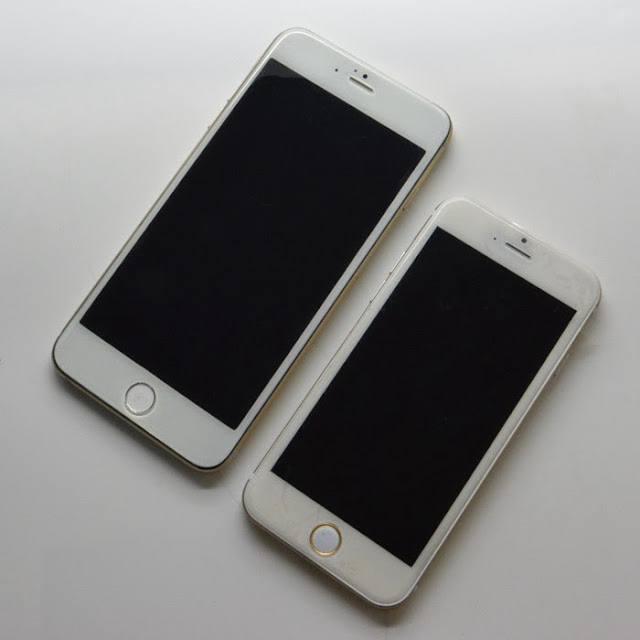