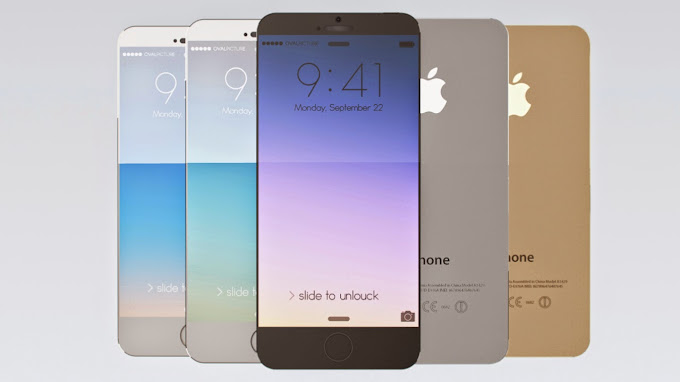 Report: iPhone 6 will use new display tech for thinner design, could cause yield issues | 9to5Mac

According to a new report from China Times (translated by GforGames), Apple will make the next-gen iPhone even thinner by moving from two brightness enhancement films in the iPhone’s display to just one. The move will reportedly allow Apple to have an overall thinner design for the iPhone 6, but could cause supply issues in the process as its suppliers work to get the new display tech ready. According to the report, the switch to a single brightness enhancement film in the new backlight might result in yield issues.

I think it's nice if Apple makes the next iPhone even thinner, but I don't want it on the expense of quality. So I really hope that having just one “brightness enhancement film” instead of two will not make the screen worse. Because I really like the display on the iPhone 5s. It's one of the brightest I've ever seen. A while ago I compared it to my LG G2 and Sony Xperia Z1, and the iPhone 5s clearly had the best screen. Even if the G2 has an awesome screen too though.