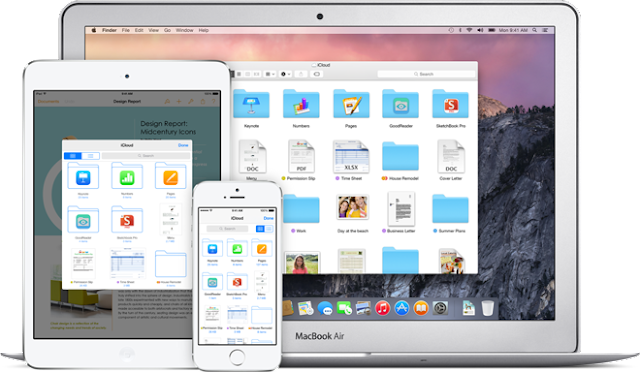 With the launch of iOS 8 and OS X Yosemite, the base storage allocation will remain at 5 gigabytes. Upgrading to 20 gigabytes will cost just $0.99 per month, though, with 200 gigabytes coming in at only $3.99 per month. Additional tiers of up to 1 terabyte will be available, but their pricing hasn't been announced.

This is incredibly cheap, but the biggest advantage with going for iCloud is the seamless integration into iOS 8. Apple Has added a great cloud file system to iOS, that will be very useful.

It's also great because I had planned to buy a 64GB or 128GB iPad the next time, but not anymore, now I will settle with a 32GB iPad for the Apps, and 200GB iCloud subscription. Just brilliant.