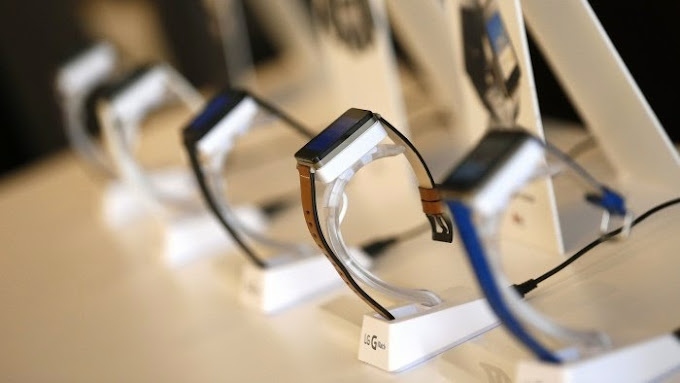 Google presented its vision for smartwatches—one of the first waves of wearable computers—this week at its I/O conference in San Francisco. It was…mildly inspiring.

Singleton and a colleague then showed a variety of functions on a demo watch, ranging from reading text messages and acting as a caller ID to accessing travel information and ordering a pizza. The demos—a lot of swiping between simple “card” screens, and “typing” via voice commands—gave little reason to believe an Android-driven smartwatch revolution is imminent.

Personally I think it needs to be something else and not focusing on the time. It should not be a watch. What google presented with the Android Wear powered smartwatches on Google I/O, the smartphone already can do and mostly much better too. A new kind of wearable device need to be able to do something special, something new that helps the user to not have to use a phone for it.

And I think that is what Apple will present later this year. The rumored iWatch will be that device but I don't think it will be called that. Just because it shouldn't focus on the time and watch.