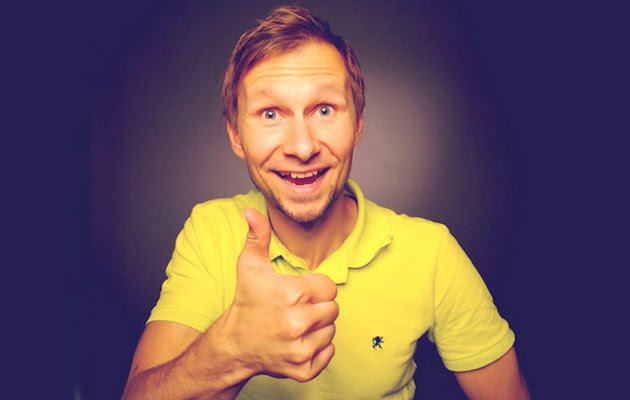 Now that Nokia is out of the smartphone game, many of its key staff are undoubtedly considering their options. Senior Lumia engineer Ari Partinen, who Nokia calls “(our) own camera expert” has just made his choice, and it's not Microsoft. He tweeted that he'll be “starting a new chapter in Cupertino,” then confirmed that his new boss is indeed Tim Cook.

That's interesting. The iPhone 5s camera is already one of the best mobile cameras I've ever used, but hiring one of the engineers of Nokias PureView camera can only be good :) Will we se a 41-megapixel PureView cam on a future iPhone? :)

Update: yes it's an old article I'm commenting on but that makes it even more interesting. Does that mean that we will see some PureView technology already in the iPhone 6?