Box to offer unlimited storage - I will choose the new iCloud service instead. Here is why 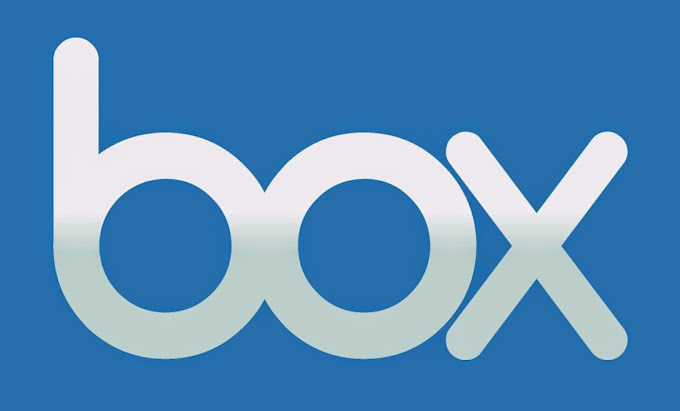 Box's CEO has announced that it will remove storage limits for its business users, effectively matching what Google announced at its IO developer conference for its paid-for Apps users.

Box did offer unlimited storage for its Enterprise users that use Salesforce CRM from as early as October 2009. Another major competitor, Dropbox, has also impemented a no-limit on its business plans while Microsoft upped the limit on its Office 365 plans to 1TB.

I will go for Apple's new iCloud service instead called iCloud Drive. Why? Because of the tight integration into iOS and OSX. Using iCloud Drive means you’ll always have access to the latest version of all your documents from any device. For example, you can start creating a presentation on your Mac at home, then make final edits and present it in class using your iPad. All the changes you make along the way appear automatically on all your devices.

It will be the first subscription based service I will pay for. That's how good I think it looks. I can hardly wait for iOS 8 so that I can start using it.