Flash flaw could steal browser data - Flash is evil, has always been. Never install it 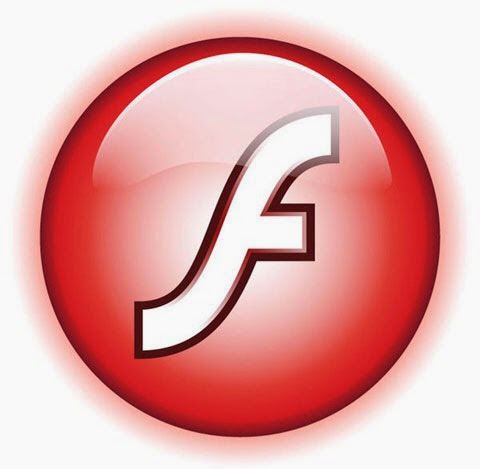 A well-known vulnerability in Adobe's Flash player that could allow malicious users to steal browser data — including cookies — on Macs, PCs, and Linux machines has been exploited for the first time, prompting Adobe to issue a patch and urge users to upgrade their system as soon as possible.

That's why you should never ever install Flash. Modern Macs doesn't come with Flash pre-installed fortunately. To me Flash died a long time ago. No need for it.

But I remember that the Android fanboys always tried to convince iPhone users that Flash was a necessary feature on their Android phones when it was included with the OS. They all went silent when Google finally removed Flash from Android though :)

All in all Flash is evil. That's a fact.