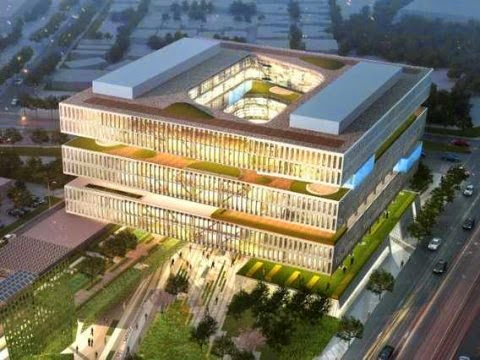 Samsungs new R&D center is the latest edition to the 10 other R&D centers located in the US. With new competition coming from smaller companies, Samsung is desperately finding new technologies to keep the company moving forward. According to the Korea Herald, “Despite the heavy spending, the Seoul-based company still ranks third among the world’s most innovative companies, following Apple and Google, according to the same report. Market analysts said this reflects the firm’s inefficient spending and failure to shed the copycat image that has dogged it ever since the first Galaxy model entered the market.” Now it is a little too early to determine the fate of Samsung. With their new R&D center under construction and their application box filling up with new applicants, Samsung may very well indeed prove to the world why they are known as the Electronic Giant.

Yeah right… Then Samsung has to start inventing then… Everything they try to do differently is just gimmicks. They throw out a huge amount of gimmicky features to see what sticks. They are using their users, fans as Guinea pigs.

That's the wrong way doing it, if you ask me.

I have a very hard time seeing Samsung doing “The Next Big Thing”.