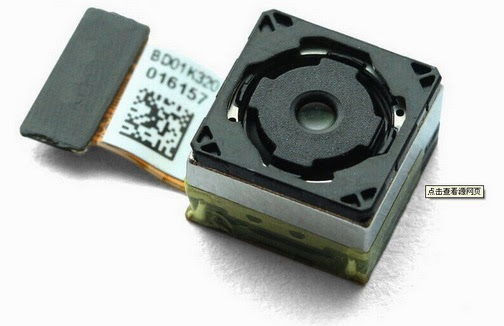 Apple's iPhone 6 could feature Sony's Exmor IMX220 camera sensor, according to a post on Chinese Sony enthusiast forum Digi-Wo. The Exmor IMX220 features a 13-megapixel, ½.3'' sensor and can record videos in 1080p. The sensor would also be a sizable improvement over the camera currently in the iPhone 5s, which uses an 8-megapixel, 1/3.2'' sensor.

I'm not sure we will see optical image stabilization on the iPhone 6 (Air) this time either because Apple seems to prefer digital stabilization instead so that they can make the phone as thin as possible and also leave space for other stuff inside the iPhone.