It will differ three weeks between the production start of Apple's 4.7-inch iPhone 6 & the 5.5-inch - probably because Apple expects that the demand is lower 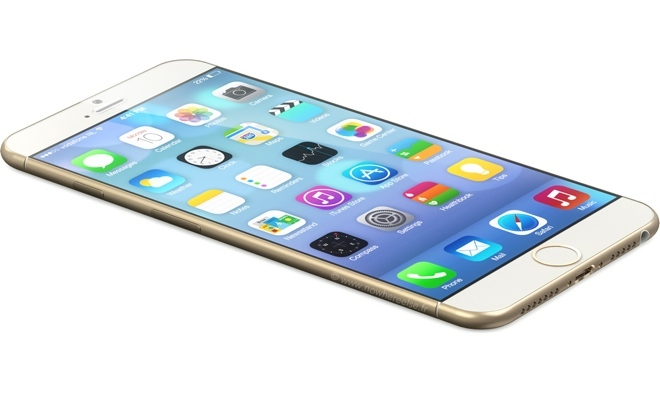 Taiwan's Economic Daily News reports production of Apple's anticipated 4.7-inch “iPhone 6” will begin in the third week of July, while a rumored 5.5-inch model is to hit the assembly line in the second week of August.

That production of the larger 5.5-inch model starts three weeks after the 4.7-inch, could just mean that Apple expects that the demand is lower for the larger model. And that's quite logical really. A phablet won't sell as much as the “normal” sized model. I think Apple want to see how popular the larger sized model is so that they know for the future. And they will probably keep the iPhone 5s and release it as the iPhone 6c for those that still want a smaller 4-inch phone too.

It will be a very exciting Fall! It will be a huge demand on the iPhone this year. I predict new record sales! It will outsell all of the competition big time!