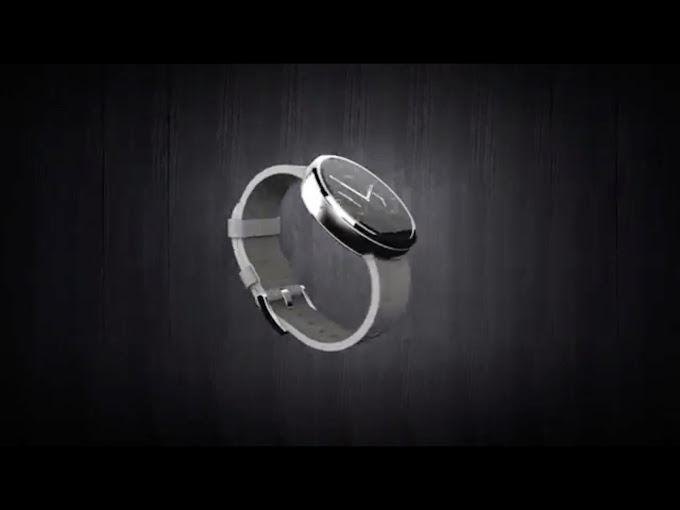 Motorola is really building up the hype around its yet to be fully revealed Moto 360 smartwatch, and hopefully, for its sake, it will manage to live up to that. It has just put up on YouTube a new video that tries to answer the question “why a watch?”, though consumers are probably more interested in the more specific question “why a round shape?”.

Personally I still thinks it's quite ugly, and I don't want a new kind of wearable device to be a watch. It should not focus on looking like a wristwatch. It should be something else. Something that helps the user more. It shouldn't do stuff that a smartphone already can do perfectly fine.