What many don't know is that this website was earlier one of the biggest sites about Making Music with computers1, and that I have done quite a few music tracks myself during the years. I even got some of my music released on a record label once ;) 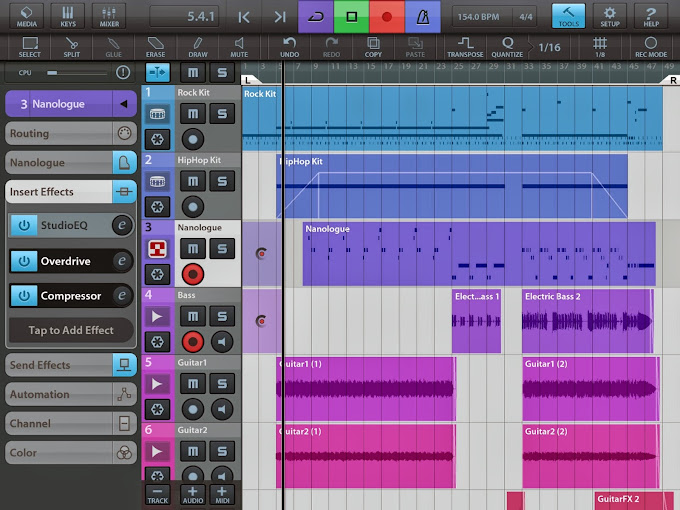 A lot has happened since then, and this site is now about tech and a lot about Apple and the iOS devices.

I have still a passion for content creation though, but nowadays the passion for that is on iOS devices instead, and specifically on the iPad. And I have lately been more and more interested in starting to create music again (mainly for music in my YouTube videos), but this time on my iPad only. 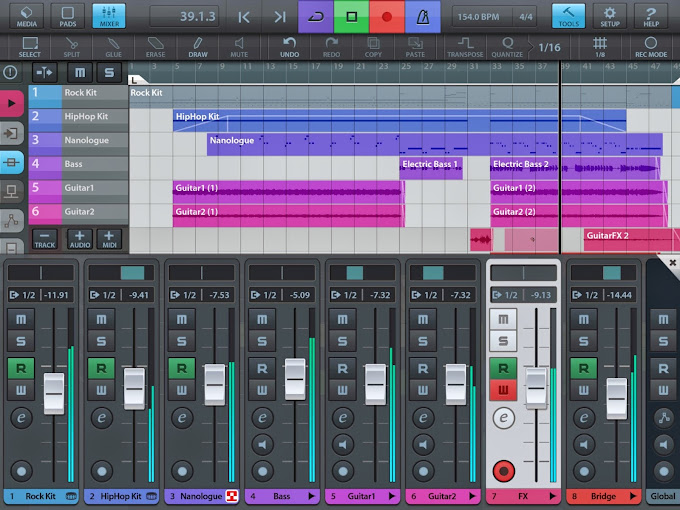 I often push for iOS content creators and will keep doing that, and if I start creating music on my iPad too and not only videos and blog posts, then I will of course post about that and probably make videos about it too. I will probably wait for the next iPad Air so that I can buy a 64GB or 128GB model before I start making music on it though.

Below you can see a video on how big the music making scene on iOS has become. This is a huge advantage iOS has over Android. A lot of professional companies are making professional Apps for iOS to make it possible to use iOS devices to create content with. 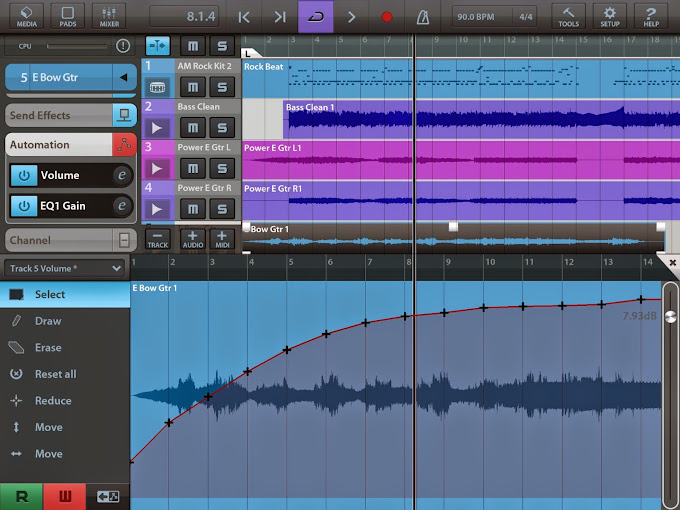 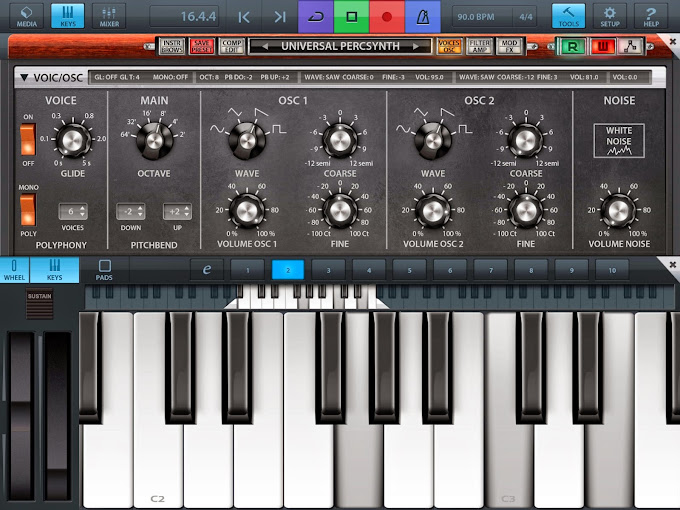 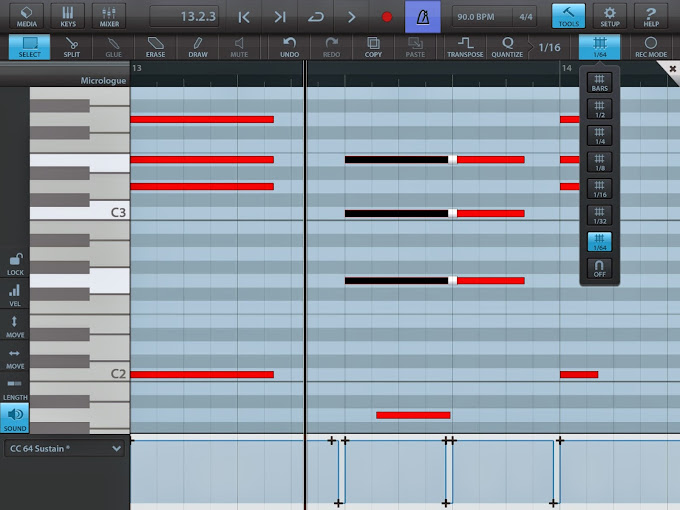