No one but Samsung buys AMOLED displays anymore - I understand them 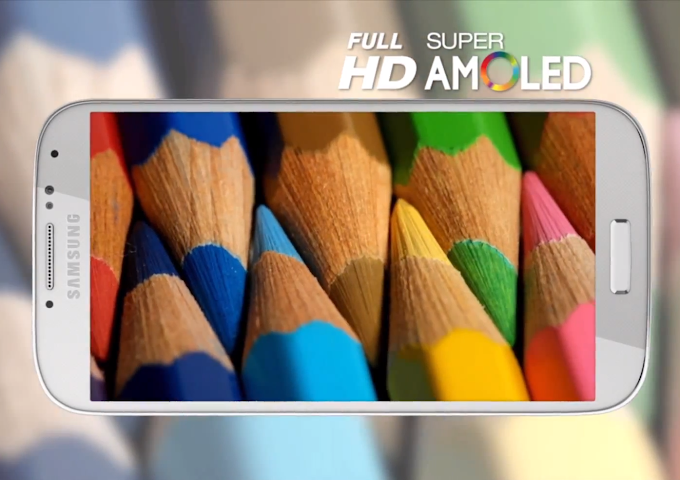 AMOLED also has a very devoted following, and vice-versa with those who loath the way it displays images.  Traditionally AMOLED technology is more vibrant and color saturated, and while these colors can be pleasing to the eye they are less than accurate when compared with real-world colors.  AMOLED displays have also traditionally drawn more power and been difficult to view in sunlight.

Well I understand that no one buys Samsung's AMOLED displays anymore. IPS displays is so much better. AMOLED is way too color saturated and terrible outside in the sun. And I remember how terrible battery life my Galaxy S3 LTE had. The AMOLED display was probably the biggest reason.

The best displays I have ever seen is the ones on iPhone 5s and the LG G2.