Samsung Galaxy Note 4 may have a retina scanner - more gimmicky features that nobody use then... 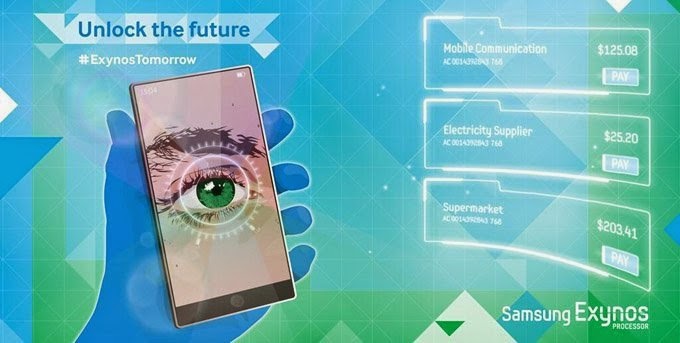 Samsung had previously confirmed that it is working to make its devices more secure, thus more interesting to the enterprise customers. The new Galaxy S5 and Galaxy S5 Mini were among the first devices made by the Korean giant that incorporate a fingerprint reader. Building from there, Samsung is apparently preparing to jump to the whole new level with the upcoming Galaxy Note 4, and include a retina scanner to the mix.

More gimmicky features that don't work so good and nobody will use then… Samsung never learns.. It's not about quantity or who done it first, it's about quality and who makes it right… They are a really strange company to me.