The app Auria nails it, the iPad can replace a computer! A fully professional DAW

I have found an iPad app called Auria from the professional developers Wavemachine Labs, that is so powerful and professional that it can actually replace most of the Digital Audio Workstations (DAW) on any computer. It finally proves that I'm right about the iPad. It can really replace computers. The iPad is such a great content creation device! I'm so glad that I already lives in the Post-PC era. Living in the future. 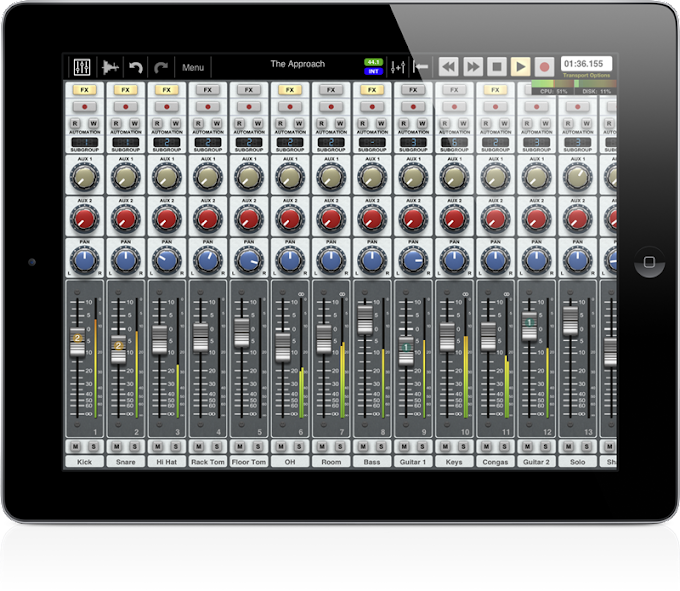 And the best thing is: Auria makes it even easier and more fun to do these things!

And I also want to let you know that nothing on Android comes even near this. Nothing. The android Apps is a total joke compared to Auria and hundreds or not even thousands of other real professional Apps like Auria for the iPad. 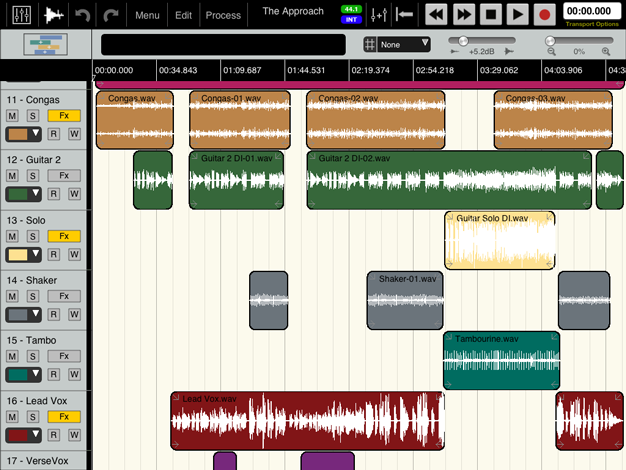 With the ability to play 48 mono or stereo 24bit/96 kHz tracks at the same time, record up to 24 tracks simultaneously, and edit and mix with all the tools you need with full parameter automation, it’s clear Auria sets a new standard for iPad multitrack recording.

Auria has a 64-bit Double Precision architecture that ensures headroom for plug-in processing and mix summing, it makes your iPad into a recording and mixing studio with sound quality that rivals most DAWs. 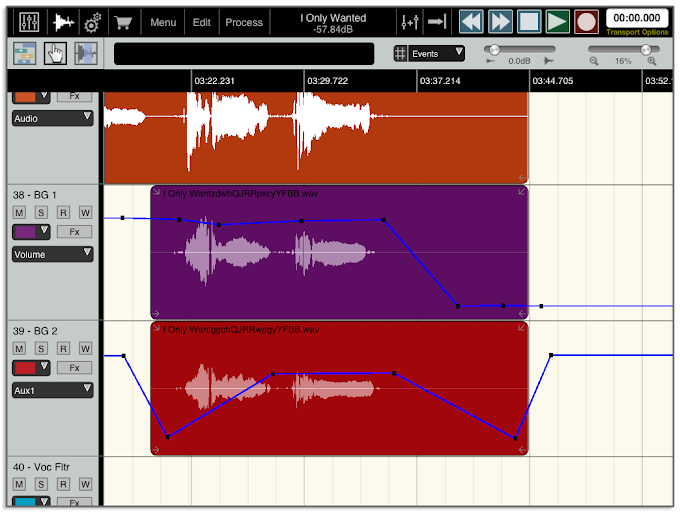 Auria has customizable pan laws, meters that are selectable between peak and RMS, full delay compensation for all tracks, including aux sends and subgroups. A vintage-inspired channel strip on every channel, a dedicated master channel strip, optional add-on effects engineered by renowned makers such as PSPaudioware, Overloud, FabFilter and Drumagog, and support for Dropbox, Soundcloud, and AAF, Auria truly raises the bar for recording and mixing on the iPad. 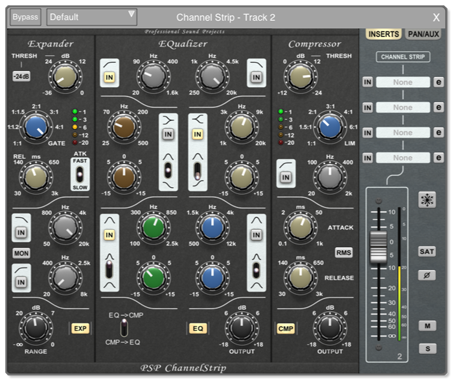 Auria has an In-App Store for VST plugins that are made for the iPad. There is already allot of them from the biggest developers in the music making scene. And a lot more to come. This feature alone makes it a fully-fledged DAW replacement. 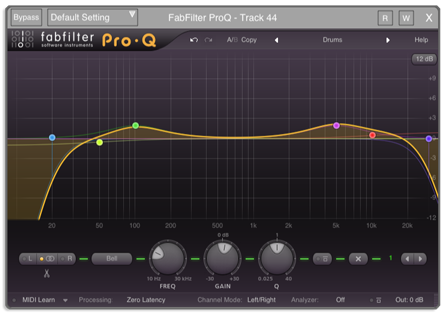 Here is an amazing recording method into Auria using the iPad Air:

Auria is recording 32 plugins at the same time on the iPad Air!

In this video the iPad Air runs 48 tracks + 16 fabfilter plugins at the same time in Auria:

Auria finally managed to get the iPad Air into the red: