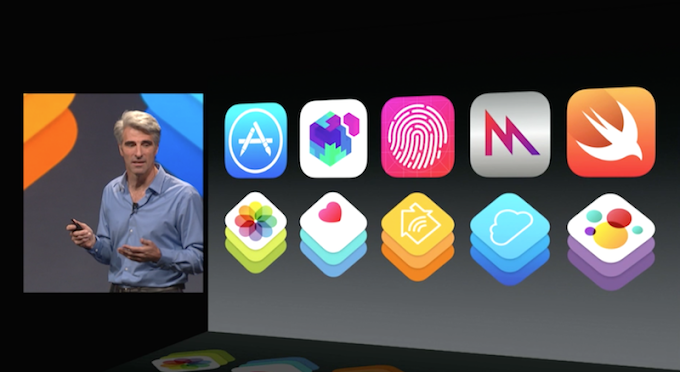 Basically, it will allow other third-party developers to tap into 1Password and fill in your password without ever leaving their own app. There's not even a PIN to remember, since AgileBits also plans to support TouchID for authentication. Apple is opening up the security measure with iOS 8, so autofilling logins will be as simple as holding down a finger on the home button. That's it. Passwords aren't dead yet, but at least iOS 8's extensions will make dealing with them less of a hassle. And Apple itself is giving third-party apps access to iCloud Keychain in iOS 8, which should make logging in even easier if you've got passwords stored there.