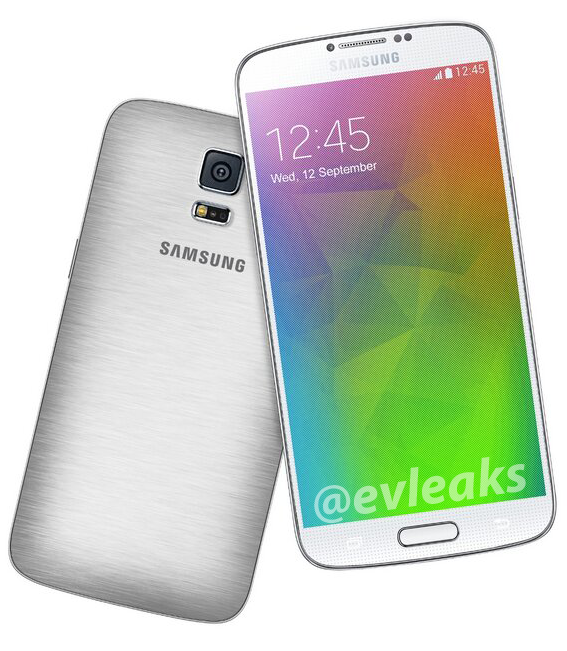 GALAXY F LEAK: New leak gives us our best look yet at Samsung's most gorgeous smartphone ever - BGR: The Three Biggest Letters In Tech | Zach Epstein

Is Samsung finally getting ready to unveil the smartphone we’ve all been waiting for? Samsung’s top smartphones have all have a few things in common over the past few years. They have all had gorgeous displays and plenty of nifty features, and they have all featured plastic cases that feel cheap and flimsy. According to a series of leaks, however, we may soon finally be able to get our hands on an awesome high-end Samsung smartphone with a premium look and feel that matches its premium specs.

It looks identical to the LG G2 design, it looks like a clone of it really. So I'm sure it's not metal, it's just fake brushed metal plastic as the LG G3 uses. Looks better than any of the other ugly phones that Samsung has released though. And the display size of 5.3-inch seems like a better choice than the 5.5-inch on the LG G3. 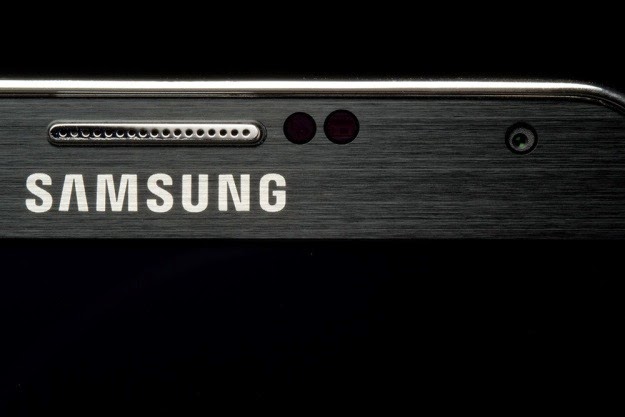