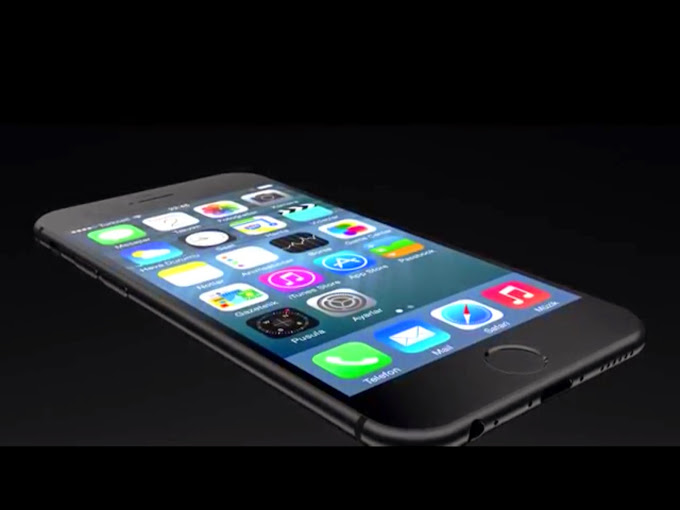 This realistic iPhone 6 concept is based on the latest speculation for the final design (video) - PhoneArena.com - Latest News and Articles |

The Concepts iPhone team, which has been creating renders, 3D models and video perspectives on the iPhone 6 since the rumors about its existence started, have cooked a video based on those latest design leaks and speculation about Apple's finest. It might be safe to say that if the real deal is indeed what those dummies and prototypes suggest, the finalized design would closely resemble what you see. 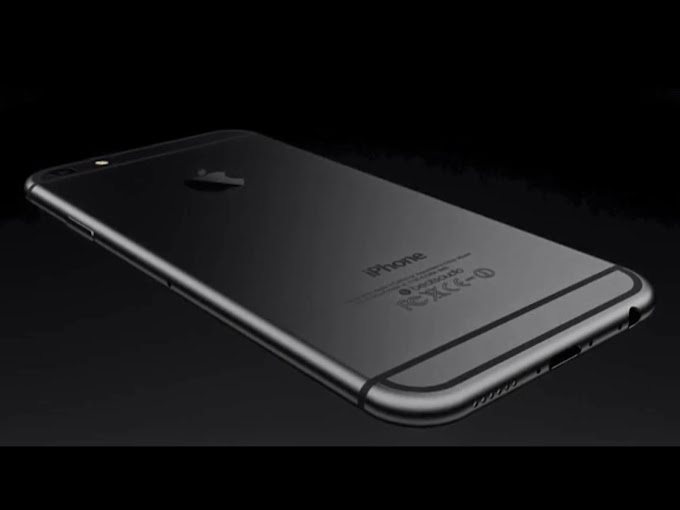 Looks really beautiful and thin. I'm still not sure about those antenna stripes on the back though. I don't think they are so ugly as some may think, but I still thinks that Apple may add glass at the top and bottom of the backside to “hide” those stripes. As they have done on the iPhone 5 and iPhone 5s. 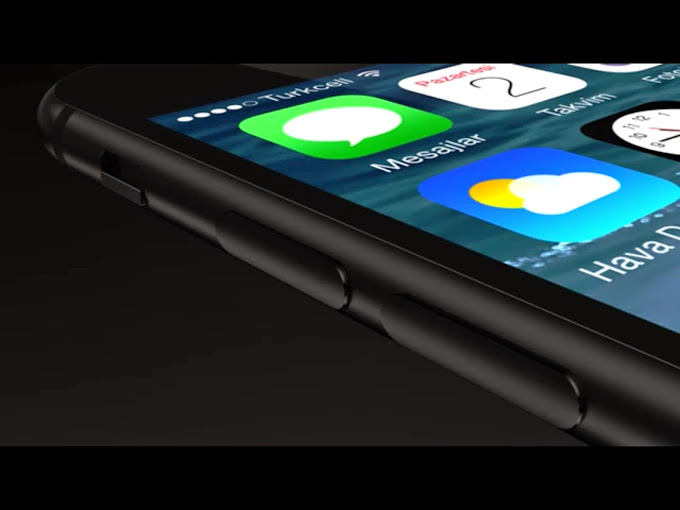 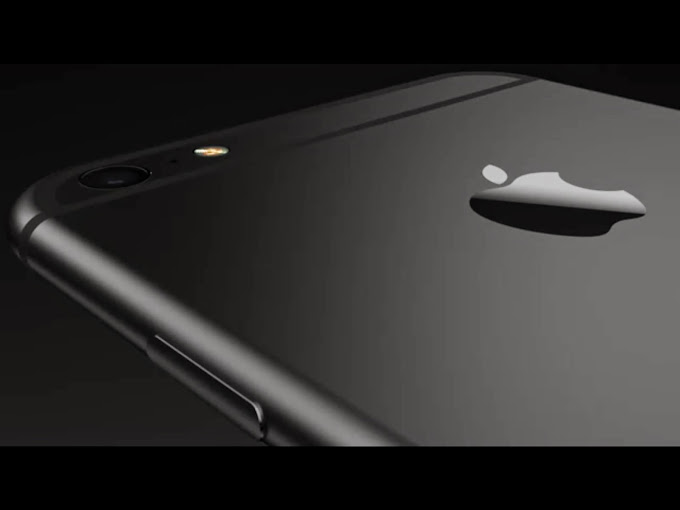