This is more how I think the iPhone 6 / iPhone Air will look - so beautiful! And also with sapphire glass! 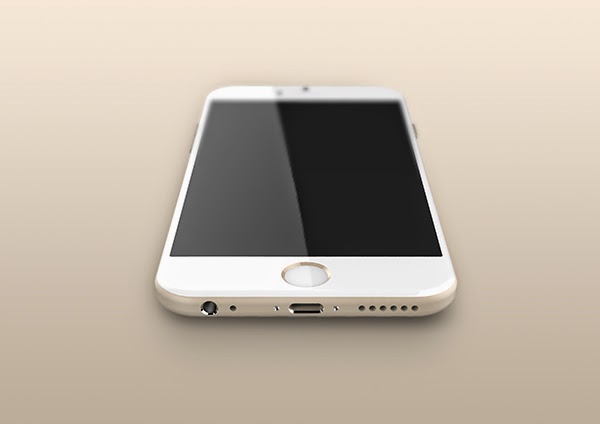 These are really beautiful concept renders of the iPhone 6. I can really imagine that it will look this beautiful :) I like it a lot. And as you can see, these images has the glass at the top and bottom on the back as the iPhone 5s has. On earlier images of the fake dummies there has been some quite ugly lines as place holders for the glass that people has believed being the real antenna design. Looks much much better with those glass details. We can also see the same Apple logo design as the iPads has. As I've written before that the iPhone should have this year.

I also just now heard that Sonny Dickson says that the iPhone 6 will have sapphire glass! And when he says that it's almost as “confirmed”. Awesome. Once again will Apple be ahead of the competition. 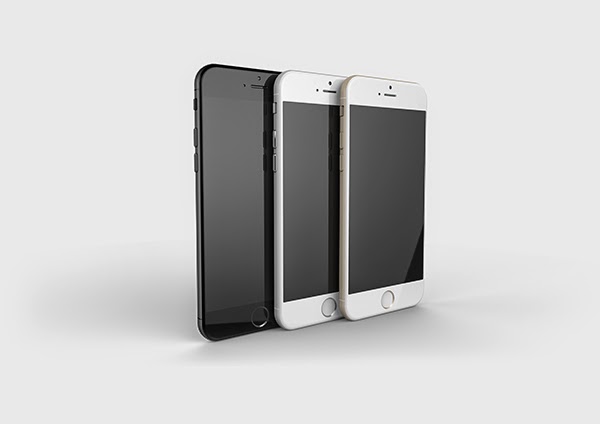 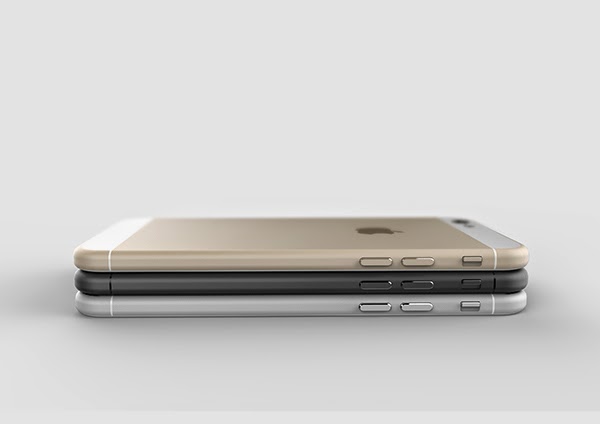 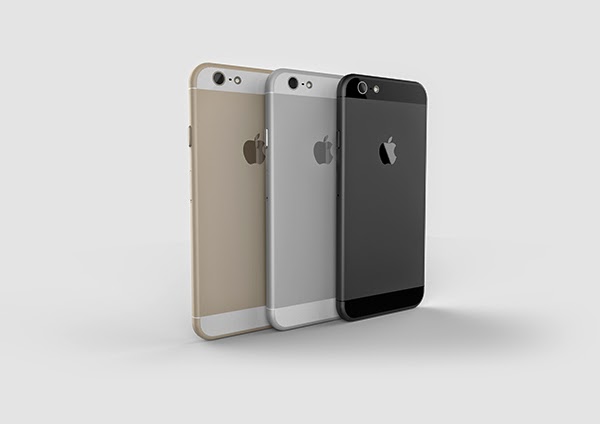 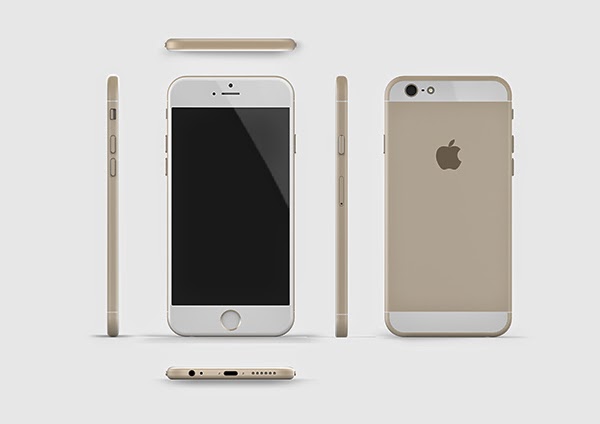 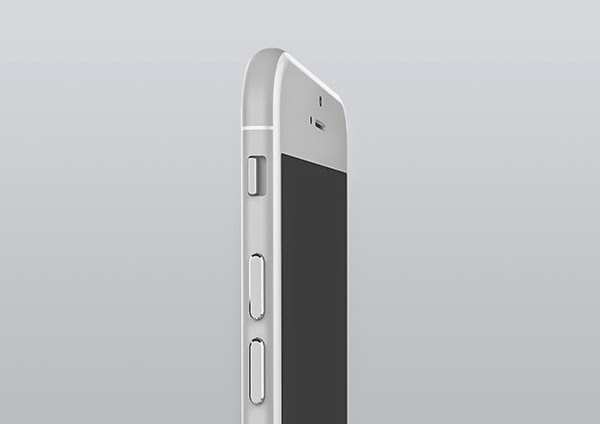 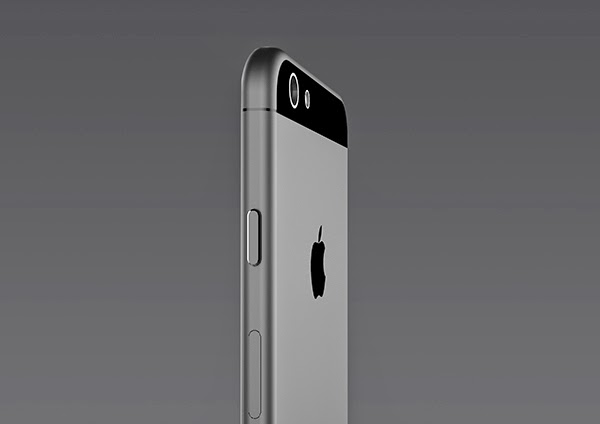