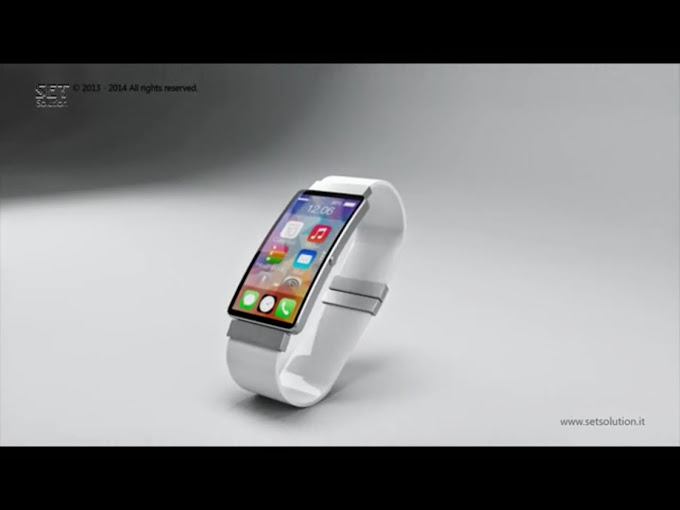 Two weeks ago, Reuters released a report suggesting the iWatch's screen might measure in at 2.5-inches diagonally. The rumor came as a bit of a shock, because previous reports had all pointed towards a device with a much smaller display, in the range of 1.3 to 1.7 inches.

Previous concept images and videos have all centered on designs with smaller screens in line with past rumors, but SET Solution has created a new concept video demoing what a 2.5-inch iWatch might look like. 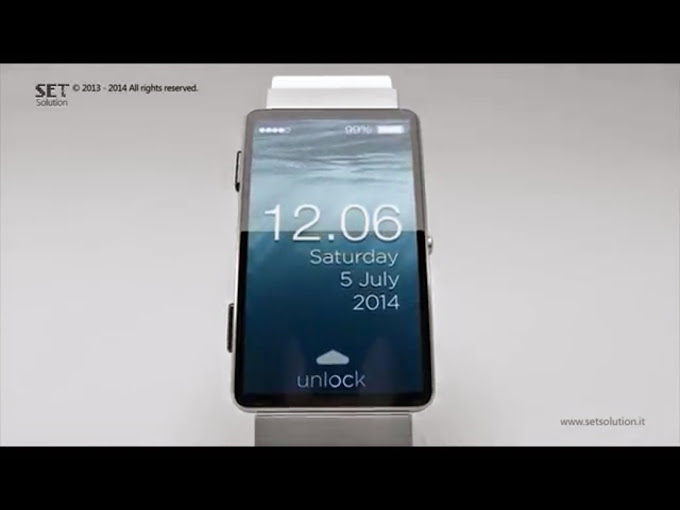 If this would be the iWatch I wouldn't have to have an iPhone anymore. Just this iWatch and my iPad Air would be enough. If it can run any iOS app that's available that is. It's like having the iPhone 3GS on my wrist :) just 2.5-inch instead of 3.5-inch and it could have the same resolution like the iPhone 5s has today. That way it could run the same Apps that the iPhone can. And with the new handoff feature in iOS 8 I could receive and make phone calls and SMS messages on my iPad too. It would be an entire new product category for Apple. 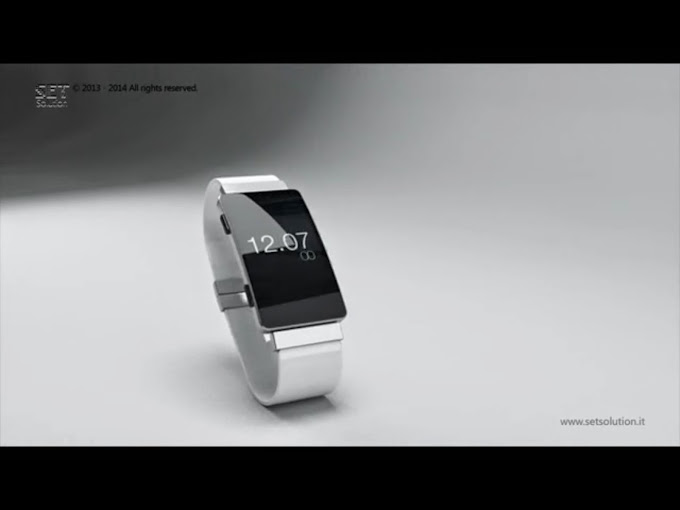