Video: (unfinished) iPhone 6 rear shell leaked - It all starts to come together! And I like what I see 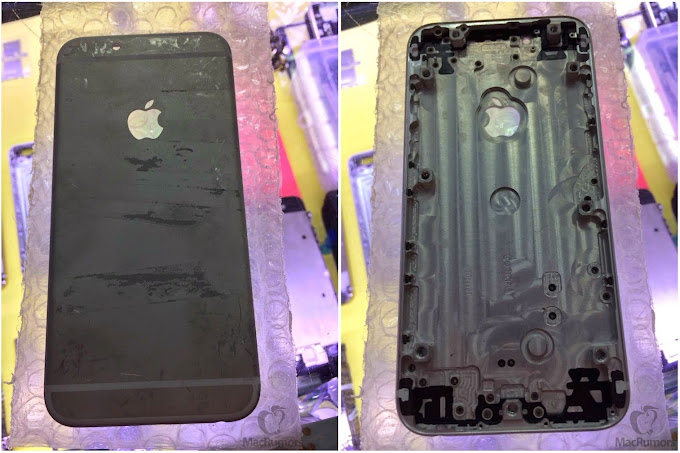 The part is shown on video and in a number of high-quality images, showing detail of the complex internals of the rear shell to accommodate the various features of the device. The part is not quite complete, with some features such as the full set of camera/mic/flash holes yet to be punched out of the shell, and Feld & Volk notes that some of physical features such as a number of screw holes shown on the part are actually from the manufacturing process and would be removed in later steps of production as the part is cleaned up. 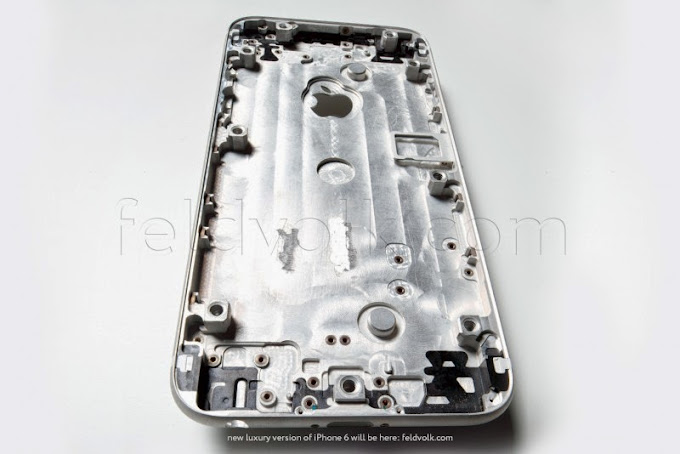 I really like the more rounded design and the cutout Apple logo on the back exactly as the iPads are designed. I like it a lot. I'm very excited to see the iPhone 6 / iPhone Air presented on Apples next keynote in September! 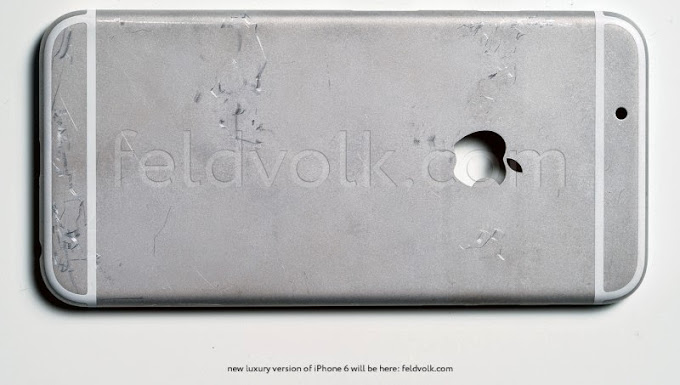 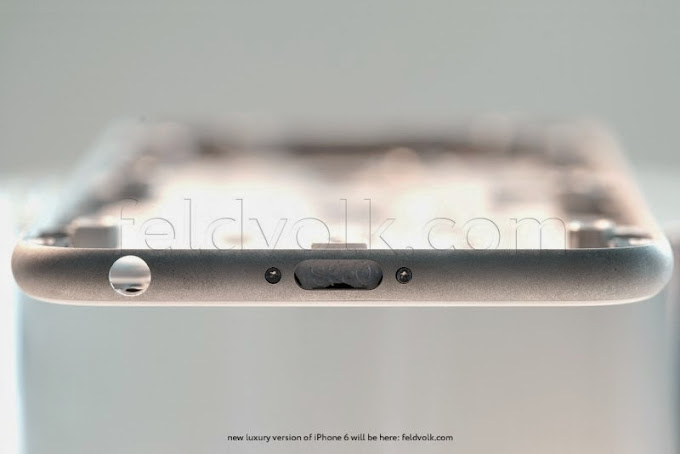