This video is about three new leaked photos of the iPad Air 2's rear shell. The rumors says that production of the iPad Air 2 will start next month and it will be released in the middle of October. Same month as the iPad mini 3 and the rumored 5.5-inch iPhone 6 (also called iPhone Air). Once again, I get the feeling that the 5.5-inch is not an iPhone. It could be a completely other kind of device or even a third iPad model. Why release it the same month as the iPads otherwise? 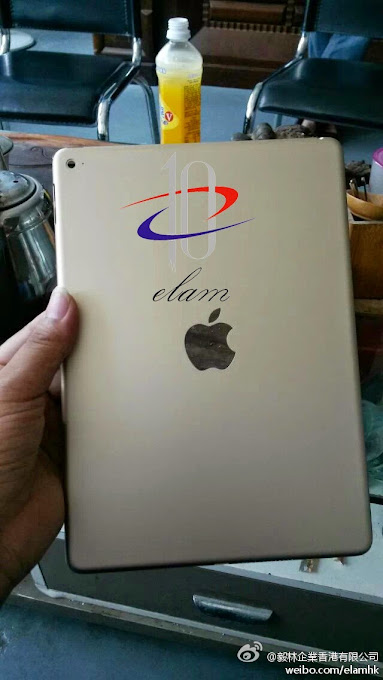 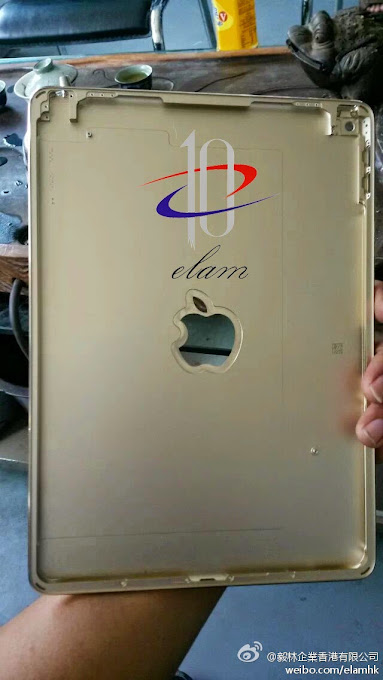 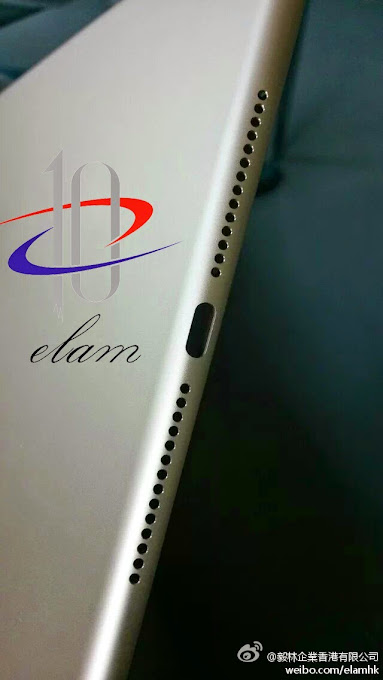 Check out more videos in the Apple playlist: