Motorola has started to send out invites to a special event on September 4. In the invite they teases new devices. The smartwatch Moto 360 of course, and a X and G devices and that is probably the upcoming successors to the Moto X (Moto x+1) and Moto G smartphones. Personally I don't like the Moto 360 design, but the Moto X and Moto G phones is one of the best Android phones on the market. At least to me. 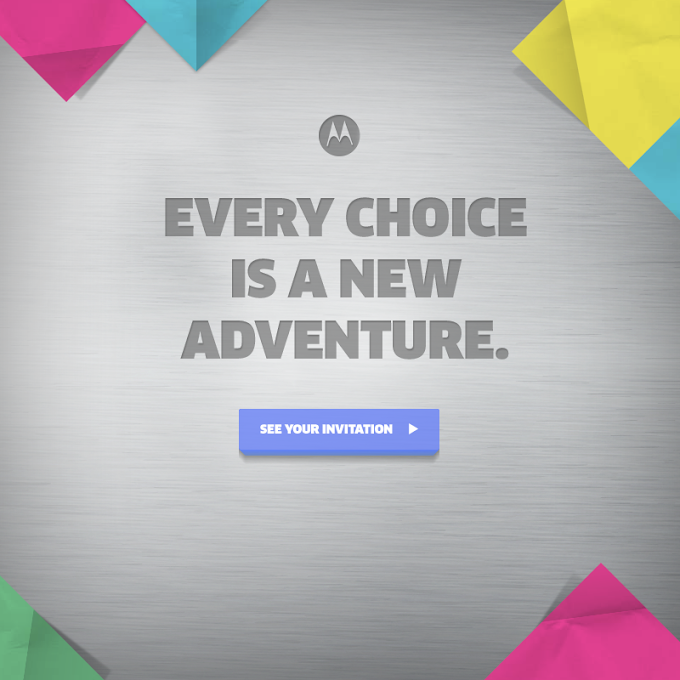 Webpage shown in the video.

Watch more videos from the Android playlist(sorted from oldest to newest):