Images and specs of the Samsung Galaxy Alpha has leaked, and it's obvious that Samsung will release this phone to try to compete with Apples iPhone 6. Releasing a smaller phone in the same size as the rumored iPhone 6. It even looks like a clone of the iPhone :) Check it out in the video above. Samsung is failing again. 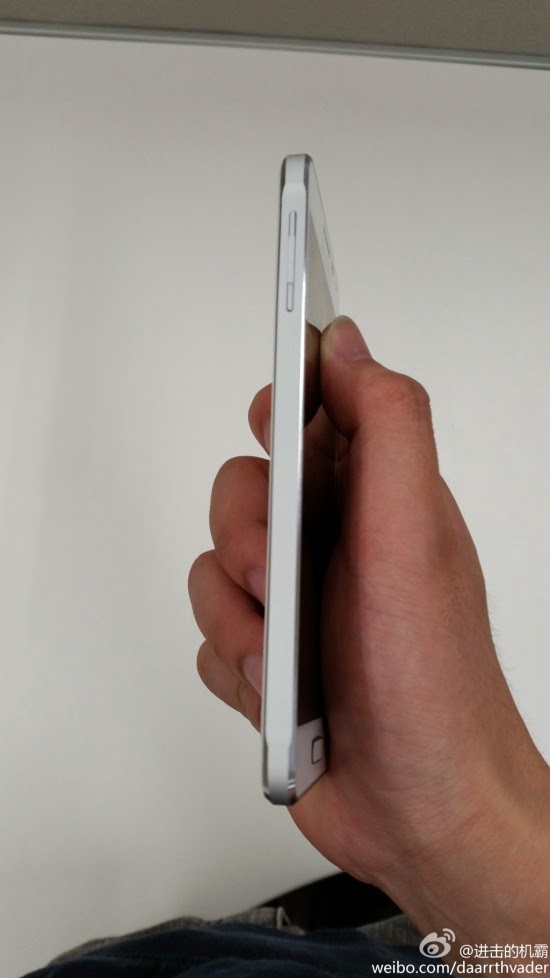 This is the webpage shown in the video above. Image source.

See more videos from the Android playlist (sorted from oldest to newest):