In this video I show you how bad the Android fragmentation looks. Now in 2014 there is 18,769 distinct Android devices active! That's a lot of different devices. It makes it very hard for app developers. The 10 most popular devices last year covered 21 percent of the market. That number has since declined to 15 percent, so even testing an app effectively is harder than it used to be. 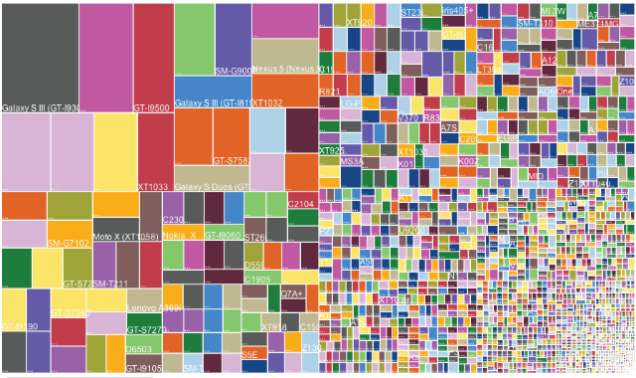 Watch more videos from the Android playlist(sorted from oldest to newest):