The production of the Apple Watch starts really soon

Early rumors / reports has said that it would be released on Valentine's day, so this new report makes that even more likely. And it looks like Apple has high expectations of the Apple Watch. Selling 30-40 millions is a lot. A huge number compared to for example the Galaxy Gear smartwatch that Samsung only sold around 800,000 of the first two months.

It will be very exciting to see where Apple will take us next with devices like the Apple Watch, the rumored iPad pro and more coming products.

Judging by the the first batch of orders, supply chain sources estimate Apple to turn out an initial 30 million to 40 million Apple Watch units. By comparison, Samsung's Galaxy Gear smartwatch sold some 800,000 pieces during its first two months on sale. 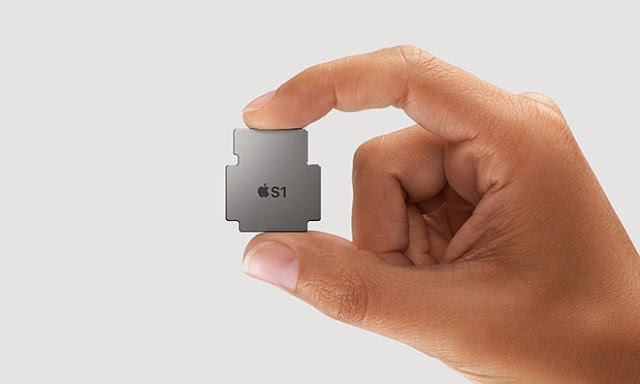 My thoughts on the Apple Watch