After testing Inbox by Gmail for a while, I've switched back

I have switched back to use my gmail account in another app instead. I use the app MailBox that has the same and more features, but works much better for Apple users. One of the reasons why I don't like “Inbox by Gmail” is because it's too Googlified. It is too different to iOS design and UI. And it has Google features and services too tightly integrated. And the lack of an iPad optimized app is a huge drawback for me. A deal breaker. I don't want an outstretched smartphone app on my iPad. This is something Android users are used to, but iOS users demands apps to be something more than that.

I think Inbox by Gmail is a great app. For Android users and Google fans. Not for Apple users.

Google's Inbox brings some useful new tricks to the world of email, but it's lacking key features that business professionals and power users may need.

My first impressions of Inbox were mixed, to put it mildly. But with anything new, there's always a period of adjustment – especially when it's tied to something you know so intimately. So I wanted to give Inbox a fair shake before reaching any conclusions. 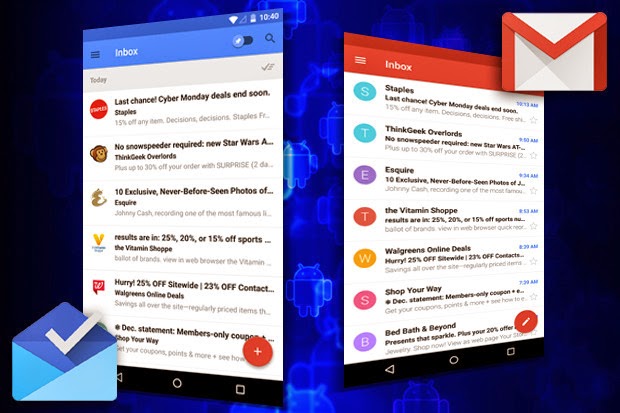 Via: Six weeks with Google's Inbox – and why it's back to Gmail for me | Computerworld

Watch my video with my first thoughts about Inbox by Gmail