Apple had a tremendous year in 2014. Beat the competition big time in most of their areas. And they did what everyone expected them todo when it comes to the iPhone. They released not only one bigger iPhone, they released two and kept the iPhone 5s for those who still want a smaller phone. And the new iPhone 6 surely delivered all the promises! What a device! What a great performance! What a great user experience!

To me no phone comes even near it.

And also a really great update of the iPad Air. The iPad Air 2 is the fastest mobile device I've ever used. The experience and feel of it is even faster than the Macbook Air!

And they also showed the really promising Apple Watch that I think will be the first “smartwatch” that will succeed to go mainstream. And one of the reasons is that it's not a smartwatch. It's something completely new. 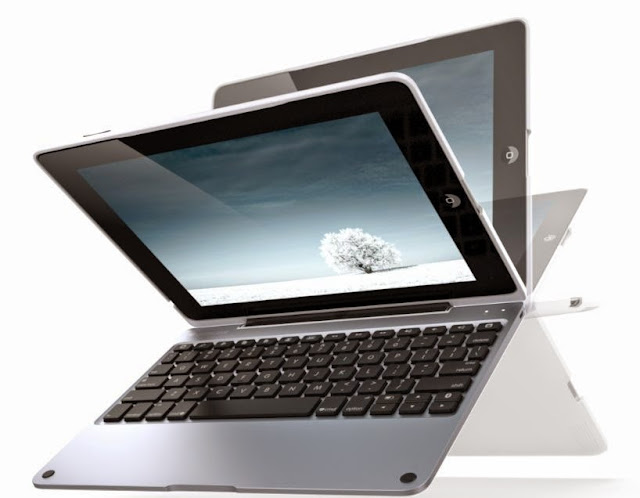 In 2015 it will be harder for Apple to deliver. They have to do something new. Both the iPhone and iPad is perfected now. There is nothing more they can do with them. They are the worlds best mobile devices. There is simply not much more to do.

So I think we will see small incremental updates of the iPhone and iPad. But I also believe we will see a new product in 2015. It's time for Apple to revolutionize the world again. And personally I believe one of those new products will be the much rumored iPad Pro or what it will be called. It will be a hybrid device that blends the Macbook Air together with the iPad Air. It will have a innovative detachable keyboard with some kind of magic touchpad that will make it possible to navigate and use the apps without reaching for the screen when the keyboard it's attached. I believe the rumored 12-inch macbook air and the 12-inch iPad pro is the same device.

That will be one of Apples new products in 2015. What the others will be we can only dream of, but I'm sure we will see a gold fan-less macbook air that will be even more slimmer, and much much more cool and great products from Apple.

And I'm sure Apple will release the new Beats music streaming together with the Apple Watch, and it will dwarf Spotify in an instant. I have added some of my videos about my thoughts on all this below. Check them out.

Here is some of my videos about all the stuff I think Apple will release in 2015: