I'm not sure I will buy the next iPhone, the iPhone 6s

I've owned every iPhone since the first one, and are a happy user of the iPhone 6. But I'm not sure I will buy next years iPhone 6s. If Apple keeps following the way they update the iPhone that is, and just do a small hardware upgrade and everything else is the same, and they call it the 6s. As they usually do.

The reason is that I'm very happy with the iPhone 6, I have absolutely nothing to complain about. There is nothing I want to change with it. And to me the iPad is way more important, because it's my main computer. So it's more likely that I will upgrade the iPad instead. Either to the Air 3 or the rumored iPad Pro. I'm very very happy with the iPad Air 2 though so if I would like to buy a new iPad Air next year, then it need to have something really cool that makes it necessary for me to upgrade. And I don't think the Air 3 will have that but I'm sure the rumored iPad Pro will.

But it's a completely different thing if Apple releases an iPhone 7 that is once again a completely new iPhone. Then I'll of course will upgrade my iPhone again. 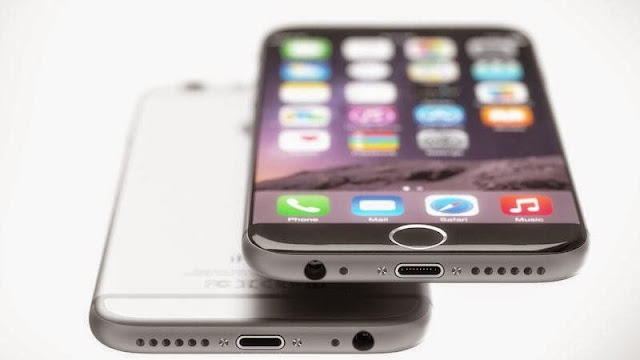 Here is my iPhone 6 review: