This third-party iOS keyboard looks really really interesting! Nintype is even available on both the iPhone and iPad, and supports my native language Swedish. Looks incredibly cool to be able to use both hands to swipe words. Maybe not the most beautiful keyboard though but if it is much better and faster than my preferred keyboard Swype, then maybe it's worth the $5 dollar it costs. I have to read up and watch some videos about it before I decide to buy it and try it myself. If you can't watch the video above, click here: It's all about Nintype - the iOS only keyboard for power users | svartlingcast 005

The majority of the typing power of Nintype comes from the fact that users can get to grips with it in two hands. Rather than offering a clumsy typing experience built around intelligent word suggestions or predictive text analysis, Nintype allows two-finger swiping of characters to build up words and sentences extremely quickly. Combinations consisting of taps and slides provide the power to the user, but the under-the-hood analysis of what’s being inputted takes things further. 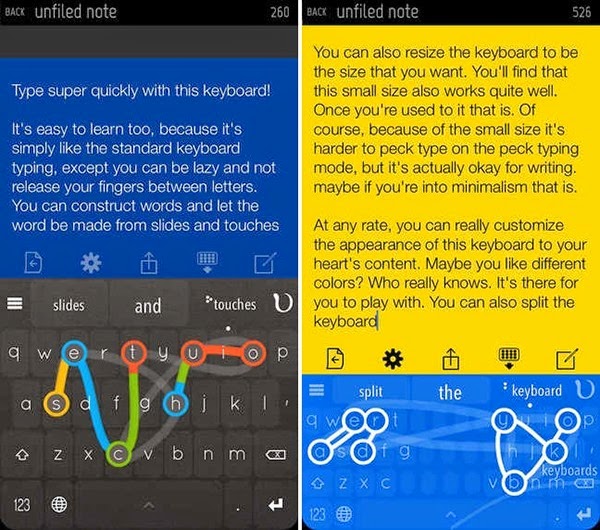 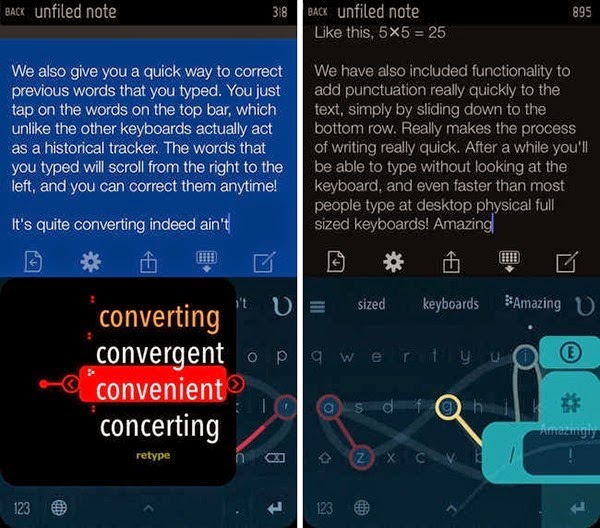