"Sony will release a 13-inch tablet before Apple" - so what? It will be just another gimmicky android tablet

So what? It runs Android and that means no tablet apps, no professional Apps and all apps will just be even more outstretched smartphone apps. Again, specs is not as important as the user experience is.

So this huge Sony tablet will just be another gimmicky Android tablet. And it's not Sony's fault, it's Android. 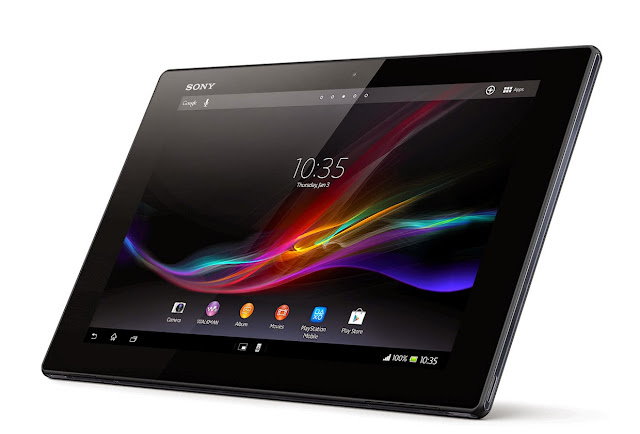 It’s said to feature a 12.9-inch display with a whopping 3,840 x 2,400 pixels, which would be able to produce stunning 4K pictures. It would be powered by a Qualcomm processor and come with an 8-megapixel camera on the back side.

Here is my vlog review of the iPad Air 2 (a real tablet):